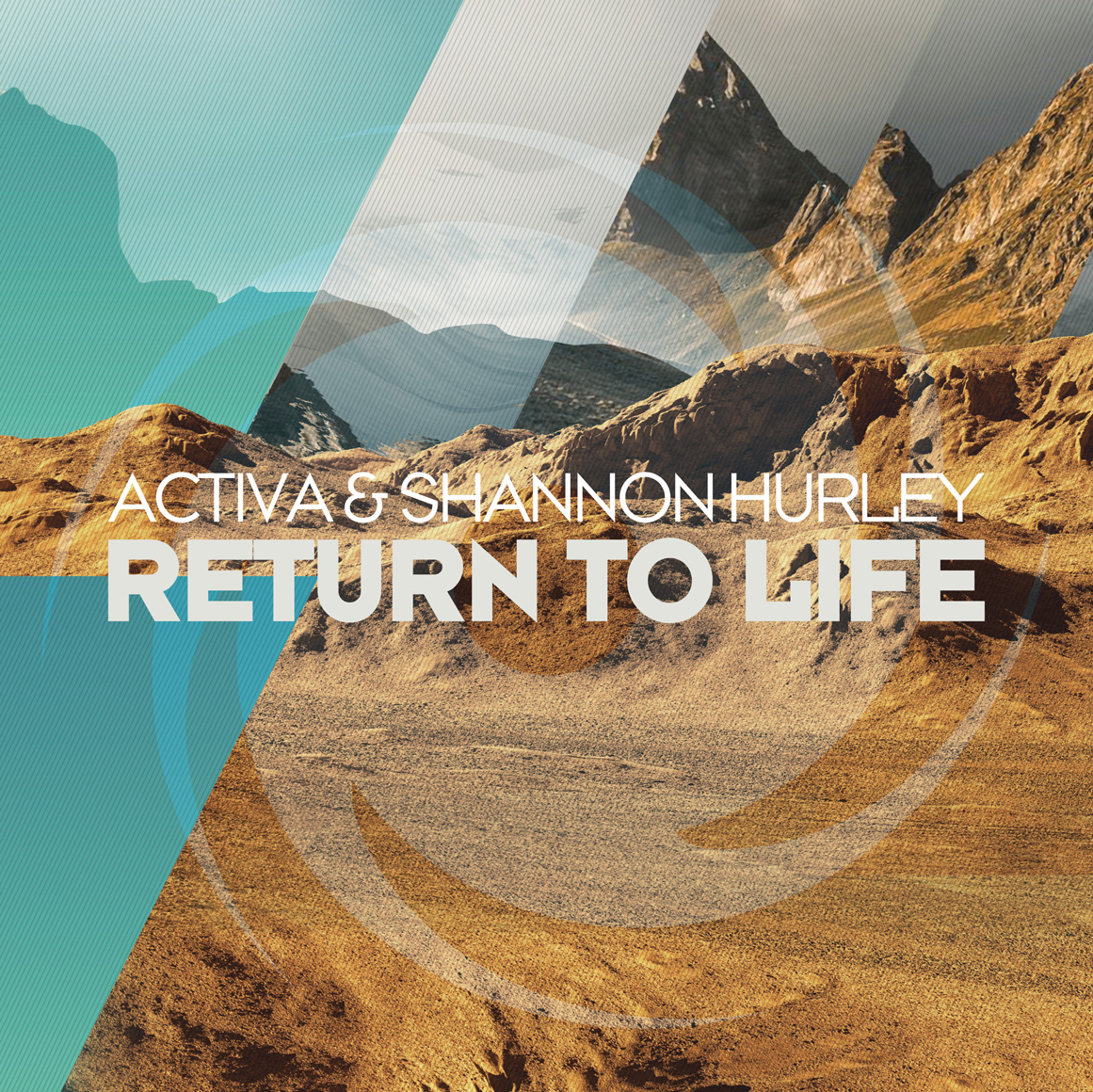 ‘Return To Life’ is the first track to be taken from the third artist album from DJ, producer and revered underground operator Rob ‘Activa’ Stevenson. Set for release later in 2021, it’ll open a now highly anticipated new chapter in a book once thought complete.

Observers might draw parallels between the single’s title and Rob’s own journey, one that – after an extensive sabbatical – saw him thrill fans with a full-throated return to musical life in 2018. Lyrically though, ‘Return To Life’s message has far less to do with Activa’s reactivation and far more to do with our bigger world picture.

Having previously collaborated with everyone from Giuseppe Ottaviani to Brie Larson, the track sees singer Shannon Hurley reconnect with Rob. In many ways ‘Return’ is a spiritual cousin to their 2020 airwave-igniter ‘I Will Breathe Again’ – picking up on themes of our current times. Shannon’s lyrics view the world through the lens of physical separation, creating a song that rests on the pivot of lament and hopeful belief. Rob’s production echoes Shannon’s emotional beats, initially carrying a distinctly progressive flint, before blossoming out into synth-driven optimism.

You can find it through all good steaming and sales platforms now.

Links to play/download/buy the compilation