Allen Watts vs Yoshi and Razner presents Bohemia on Who’s Afraid Of 138?! 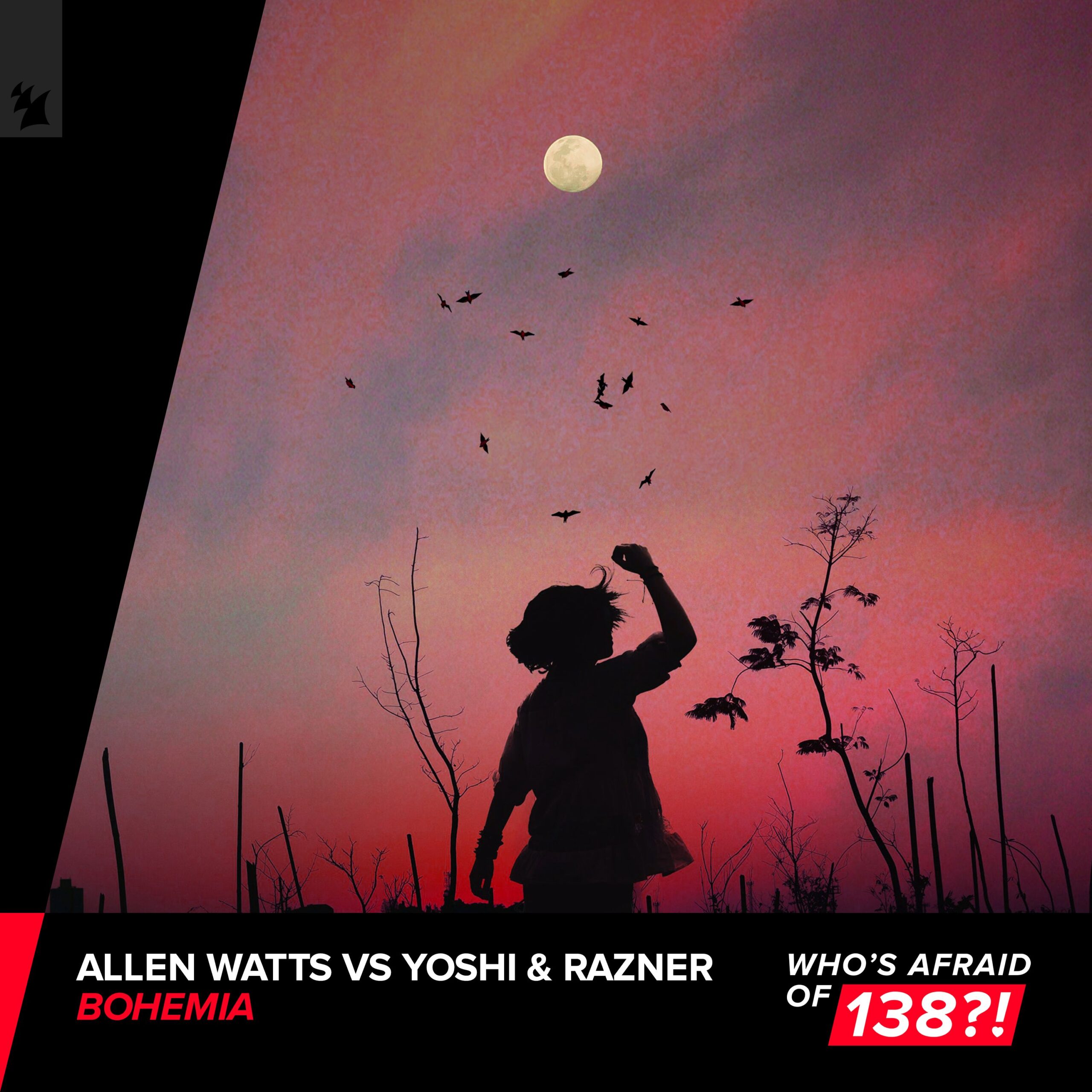 After getting a remix from Yoshi & Razner on his 2020 single ‘GDL’, Allen Watts teams up with the Spanish brothers for a monumentally forceful record. As energetic as it is thrilling and uplifting, ‘Bohemia’ will give any Trance fan that surge of adrenaline they so desire.