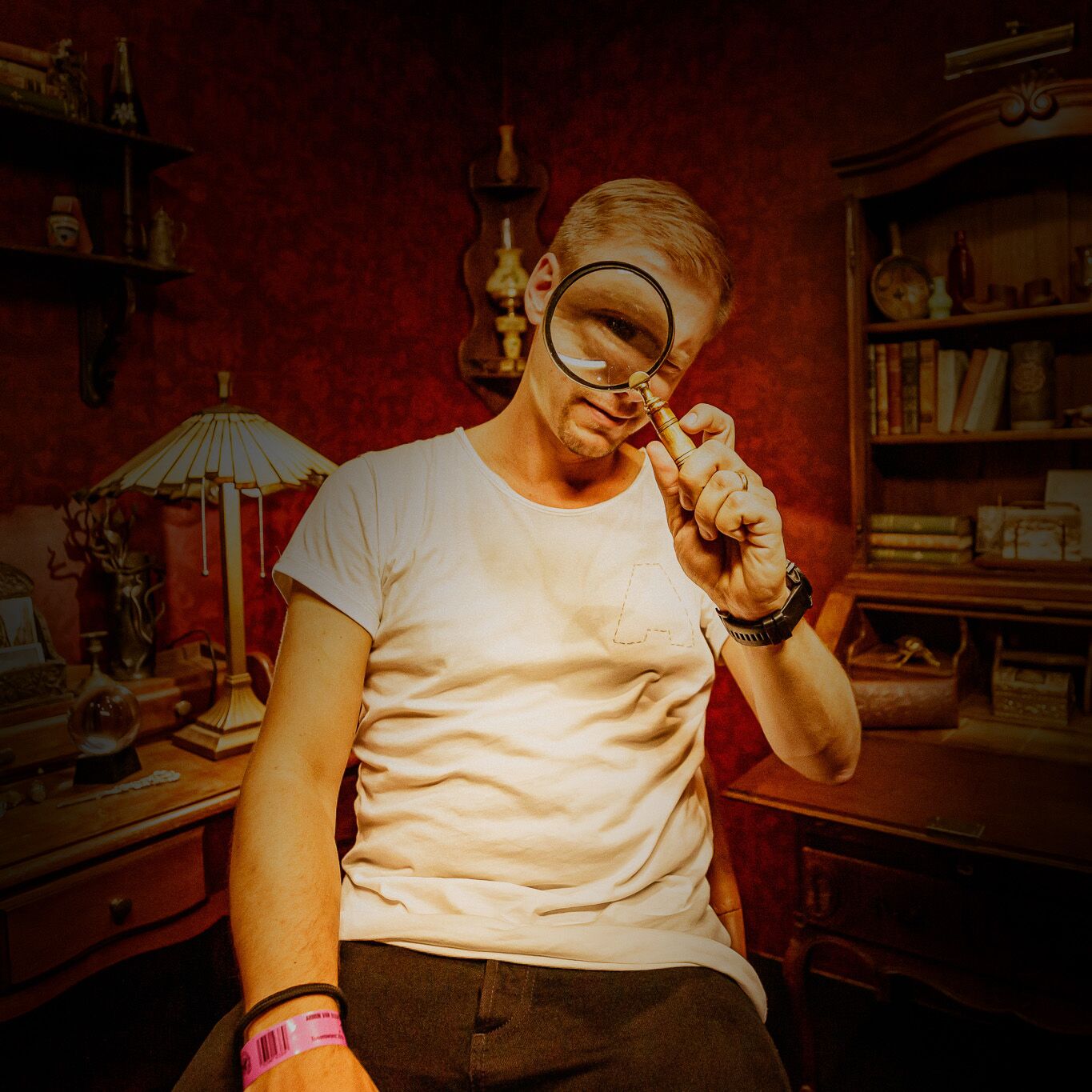 THE LIMITED-EDITION ESCAPE ROOM IS OPEN FOR TWO WEEKS ONLY

With only a few weeks to go until the official release of ‘Balance’, Armin van Buuren has gone the extra mile with an extraordinary, one-of-a-kind experience to celebrate his long-anticipated seventh artist album. Together with Armada Music and Sherlocked Mystery Experiences, the five-time #1 DJ in the world launched a world-exclusive, ‘Balance’-themed escape room adventure, giving players the opportunity to unlock the hidden message of ‘Balance’ whilst simultaneously teasing songs from the album ahead of its full release on October 25.

The ‘Armin van Buuren presents: Balance’ escape room will run for two weeks only, starting on Wednesday, October 16, the first day of Amsterdam Dance Event 2019. Groups ranging from four to six persons can play the escape room, bookable via escaperoom.arminvanbuuren.com.

Armin van Buuren: “I’m a huge fan of escape rooms, so launching my own escape room in celebration of my new album ‘Balance’ is something I’m very excited about. I can’t wait to hear what you guys think of the album and the game, and I hope you can fully lose yourselves in the story of ‘Balance’. And that you manage to get out unscathed of course!”

Based on Sherlocked’s award-winning heist experience The Vault, the ‘Balance’ escape room allows players to dive head first into Armin van Buuren’s brand-new album and its hidden message. Posing as music journalists, they need to gain access to a high-security vault complex in the heart of Amsterdam and solve numerous puzzles in order to discover what it takes to ensure success as an artist in the music industry today. For the full story, please visit escaperoom.arminvanbuuren.com as well.

For decades – long before DJ and producer Armin van Buuren conquered the world of electronic music himself – people have been looking for the secret to music industry success, to sustaining an artist career at the top level. Millions have tried to uncover the formula over the years, but the very few that cracked the code vowed to keep that knowledge to themselves. Until now…

By announcing the release of his seventh artist album, ‘Balance’, Armin van Buuren revealed a piece of the puzzle to those that have been chasing the secret for so long. If only by hopeful whispers, the word on the street is that all answers are locked away in a high-security vault complex, hidden deep beneath the Beurs van Berlage in the city center of Amsterdam.

Together with a team you handpicked yourself and the guidance of a fellow conspirator, you will have to talk your way into the building, slip into the secret facility and unlock the secret of ‘Balance’. Only then will you be able to find out what it takes to ensure success as an artist in the music industry today.

There’s only a small window of opportunity, so be sure to assemble your team at once. If you take too long, the secret may be out of reach forever…