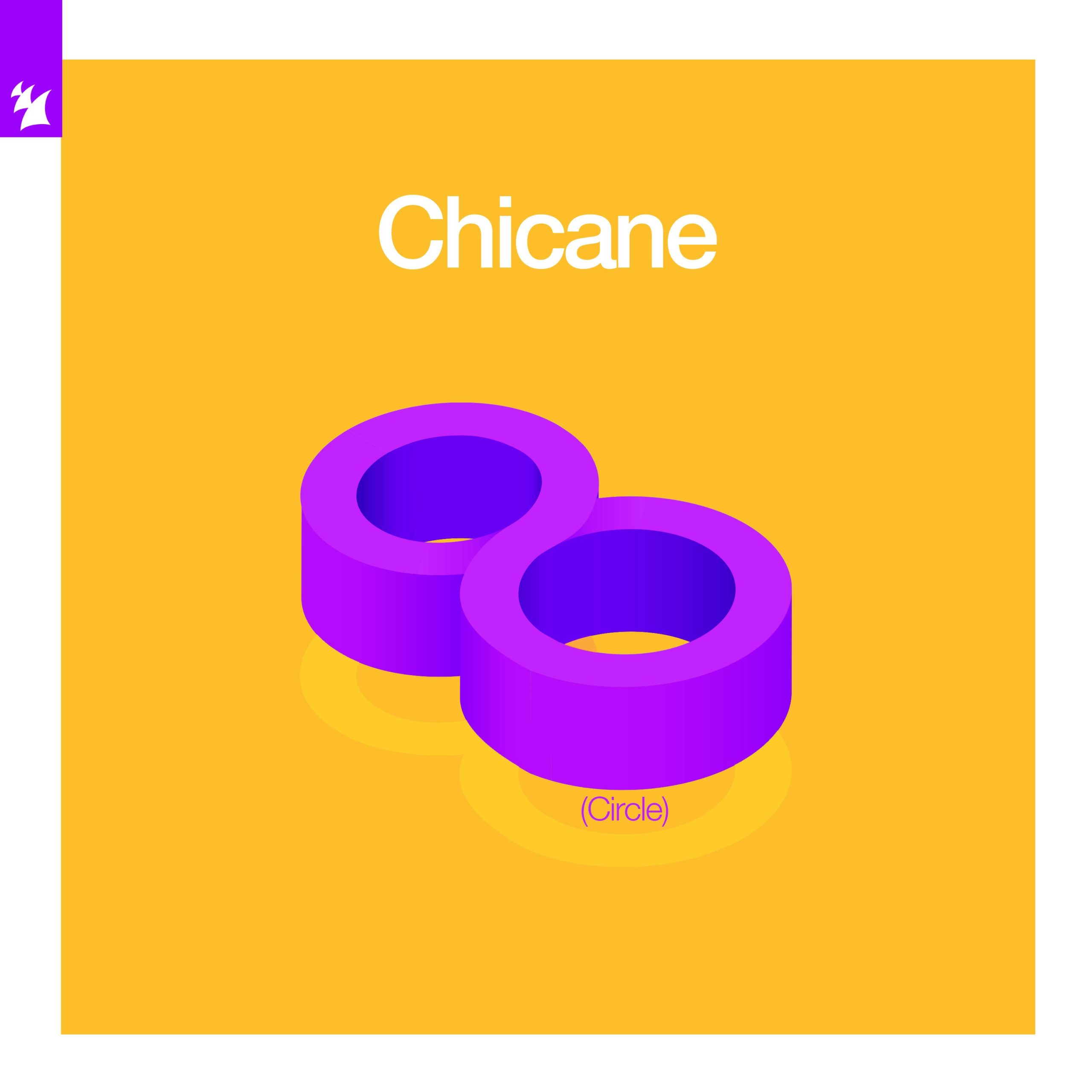 ‘EVERYTHING WE HAD TO LEAVE BEHIND’, CHICANE’S UPCOMING EIGHTH ARTIST ALBUM, IS DUE ON APRIL 23

Don’t mourn the things you had to leave behind. Look ahead and enjoy life instead.” These words hold a certain truth in circumstances where loss, grief and regret have gotten the upper hand. Though ‘Everything We Had To Leave Behind’, the title of Chicane’s eighth artist album, is reflective of all the world is feeling right now, it offers an uplifting element that pushes the positive angle instead. And that album has officially been made available for pre-order today, coinciding with the release of the fifth album single: ‘8 (Circle)’.

A cover of Bon Iver’s song of the same name, ‘8 (Circle)’ is a premium Chicane single that shows how well the marriage of these artists works. Complemented by a truly meditative work and beacon of aural comfort through the so-called Beatless Mix, this record expertly builds on the fundamental message of the album, sharing this trait with every other song, single or Balearic soundscape on Chicane’s fourteen-piece album.

“’Everything We Had To Leave Behind’ is a collection of tracks with more than the usual level of emotive input”, Chicane explains. “Whilst the link with the current crisis is easily made and not necessarily wrong since the album was obviously recorded in these strange circumstances, its message goes way beyond that. It speaks of a reset of our world, of looking ahead toward better days and a future unknown despite the pain of the past. For me, all fourteen tracks on the album radiate positivity. They focus on hope.”