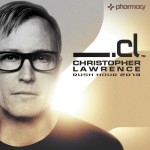 Over the course of a 16-year career, Christopher Lawrence’s music has co-opted everything from Trance, Psychedelic, Progressive and Electronica anthems. And while it’s pretty safe to say Chris is one of the few Djs to be named the best American Dj export and through the many phases of his career he’s never shied away from real, energetic and truly uplifting productions. Chris is arguably the greatest American artist to emerge in the last two decades, having such an amazing discography under his belt, he still remains in the spotlight with his productions and remixes. Let’s take his weekly radio show for instance – a globally syndicated radio show, a massive project called “Rush Hour” in it’s 69th episode already, a show that gathers Uplifting Psy Trance lovers such as myself.

Christopher Lawrence’s “Rush Hour – Best of 2013” is a reminder of what the show is mainly about, hand picking 17 of the most amazing tracks around, and can be easily described, as something that a real Psy Trancer shouldn’t be left without. Musically, “Rush Hour – Best of 2013” features some of the best tracks of 2013, from labels such as Iono Music, Midnight Resurrection, Recoverworld’s sub-label Discover Dark, Iboga Records, Komplex Sounds and most importably, his own creation Pharmacy Music, formed in 2010.

Compilations projects have become a big ‘thing’ within Trance nowadays, so the resulting “Rush Hour – Best of 2013” is exactly what fans of the original Goa/Psy Trance would have wanted and will most likely still love. From a technical perspective, Chris is delivering on a level that matches and surpasses the mainstream Trance, something you wouldn’t find on any let-so-called Trance radio stations, where Chris is providing some of the most well known records from the likes of Reaky, Nick Sentience, Oberon, Polaris and himself, just to name a few.

Chris’ unique style and respective presence on the album haven’t aged at all, and he is never overshadowed. One thing that can be easily highlighted, is that he is not all present on every track of “Rush Hour – Best of 2013,” so keeping his own productions to the very low number of one track, Christopher Lawrence is here to shine a light on some other producers that needs to be advertised and supported, as they are supporting the Goa/Psy Trance movement never-the-less.

The playlist says it all! The very first track of the compilation is Perfect Stranger’s remix of Ritmo’s “Follow Me” released on Iono Music, followed by “Katarza” from Reaky, 2 tracks that blends easily into something that promise to become a perfect experience into Chris Lawrence’s sound. Oberon’s track, the “Electric Chair” released on Recoverworld’s sub-label Discover Dark, it’s emerging into something new, a more progressive/uplifting Trance mood. “Restless Dreams” from Molok, is yet another strong assurance of what this compilation is all about, fulfilling it’s dark heritage, of a nightmare in the making.

There’s no words describing Christopher Lawrence’s own production “Libra,” – a track released on his very own Pharmacy Music. This record has all the ingredients to easily maintain the phase, followed very quick by “Expand your Mind” from Nick Sentience, Komplex Sounds’ best musical export. Aggressively and progressively comes “Push the Gain,” a track made by Timelock, that keeps the vibe alive. Alchemix’ Remix on Predators’ “What Is Out There” is a musical quest into unknown, the sound of pure Uplifting Trance merged with some Indian spicy sound from Goa! This track speaks for itself.

Another floor-filler is Polaris’ “Reactivity,” relaunching another attack, a sound-attack to your ear, where as, Chris Lawrence has the ability to flawlessly merge it with Hypnoise’s “Reality” where you can feel hypnotised by the real sound of Progressive/Uplifting Psy Trance once more. Next is Savage Circuit’s first track of the compilation “Buying Time,” as if, you need more time to enjoy Hypnoise’s second track of the album, with his “Organic Machinery,” a track that leaves you speechless from the start.

Next, we have the sound of Mirok, with his “Lsdrome,” a track that has a trace of ingenuity and melodic lines, followed very quick by “I’m High” (on LSDrome) from Hypnocoustics. Earthspace remix on Cylon’s “In Through The Out Door” is yet another track that once again experiments with overused rattling percussion that rushes into Savage Circuit’s 2nd track of the album “Slight of Mind,” where as the best thing you can do, is just to ease yourself and enjoy the sound, while it last.

Closing down this amazing chapter of Rush Hour episode is Twina with “Dama,” distinguishes its brand from their collective’s melodic, chord-driven sound. The track is also supplying a well-crafted energetic, fabricated chorus which makes it a more complete track than much of what they have to offer.

“Rush Hour – Best of 2013” is pure Psychedelic, Hardcore Trance. Those looking for groundbreaking subject matter should look elsewhere. Those looking for mainstream/big room sound, a HUGE, underline, highlighted “NOT FOR YOU”! … but for those looking for dope, Goa, over beats that provide the necessary backdrop, with a gar-niche of Psychedlic Uplifting Trance stered with Progressive elements, while not overshadowing the rhythm, will be more than satisfied. Every single track on “Rush Hour – Best of 2013” is a grand slam, a compilation full of ridiculously insane music, with beats that makes you replaying every track to catch the sounds you have missed with each play. 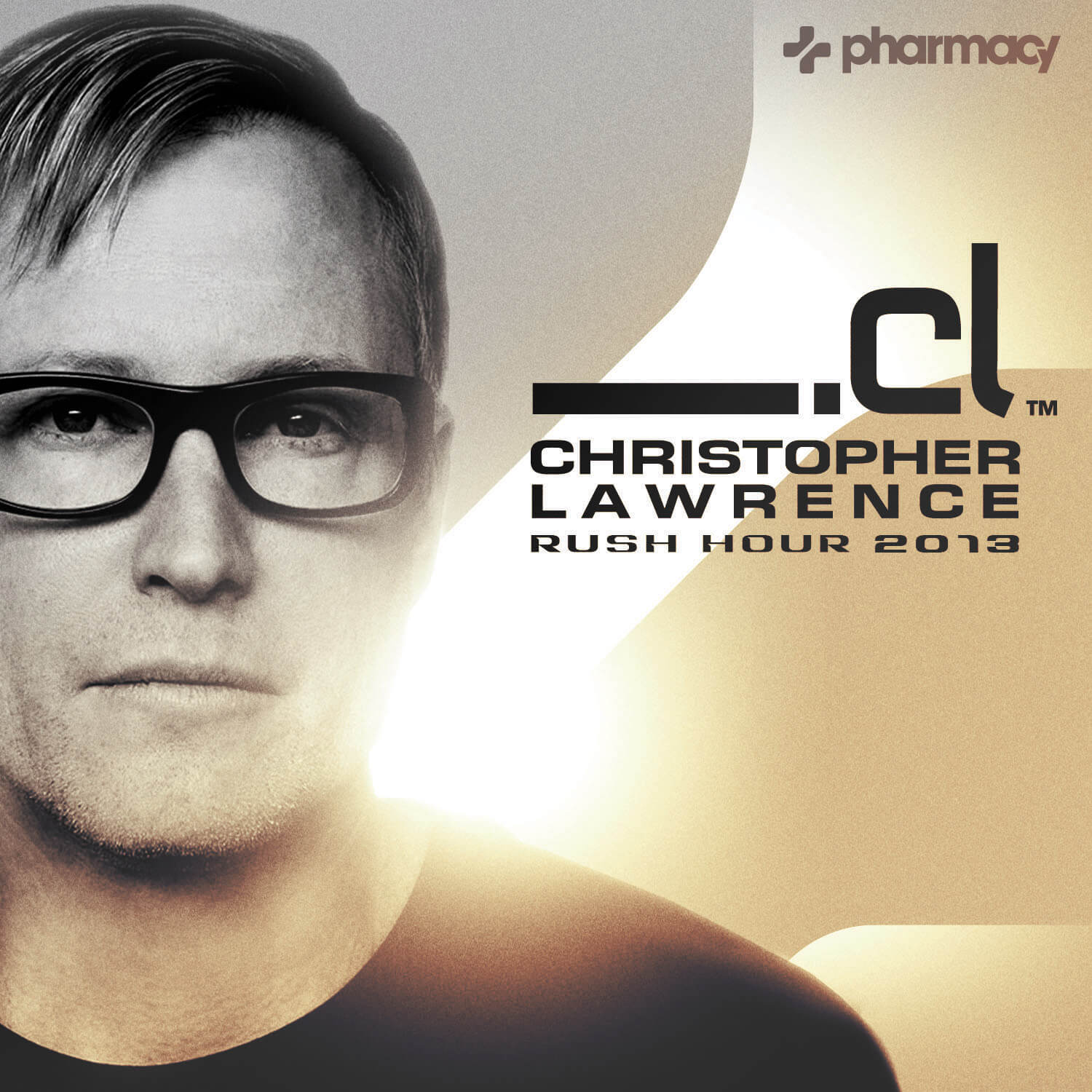