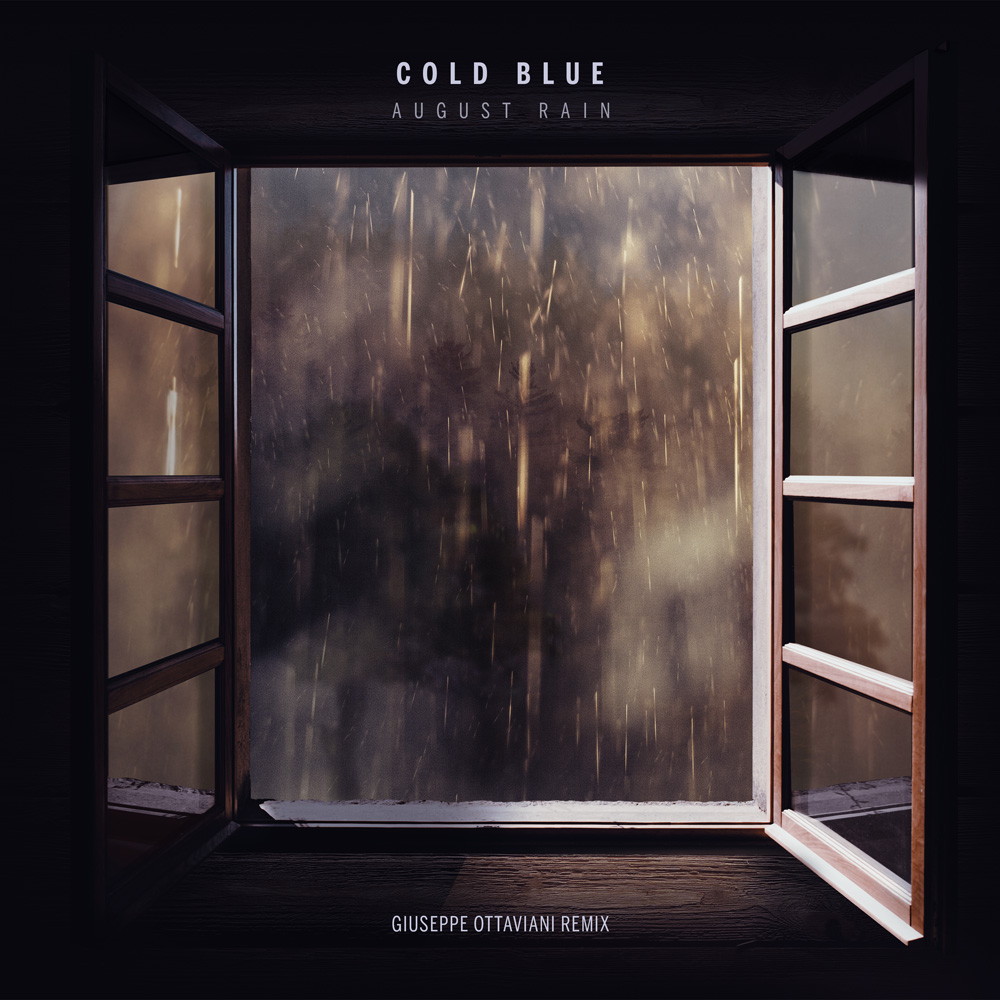 ‘Rain’s gone through more than your average number of metamorphoses in its short history, and not least in its title. Starting life last year with a ‘November’ prefix, it arrived as part of Cold Blue’s exceptional ‘Winter’ album, and a more impressive expo of the German producer’s deeper capabilities it was hard to imagine. From there he spun it off to his July-released ‘Summer Chills’ LP, where it title-hopped to ‘August Rain’, turning the Original’s moodsome demeanour into seven unforgettably chilled minutes.

Now though Giuseppe Ottaviani has put his remixing hands on it. And that can really only mean one thing.

True to form the Italian flips ‘Rain’s tonal polarity, turning it into a chest-swellingly uplifting, heartfelt sky-rocket. Doom turns to boom and dour becomes power, as Giuseppe rewires every aspect of the track in his heaven-bound pursuit. Ramping up its tempo, he piles on bass drive & harmonic echo, whilst adding a 80s-redolance to its sub-riff and achieving the big air by way of its chords and mainline.

A root and branch revision, which draws out its inner elevation, you can put ears to Giuseppe’s remix of ‘August Rain’ from Cold Blue this very day. Find it on all major platforms now.