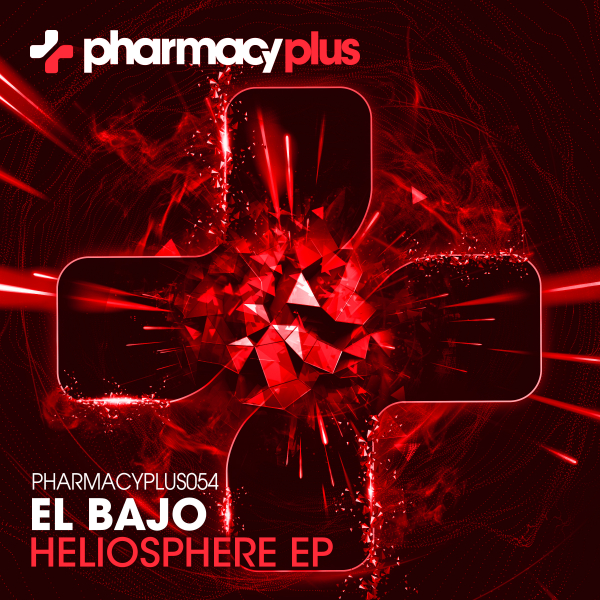 Italian producer El Bajo arrives on Pharmacy Plus with not one, not two but three tracks for his debut EP titled Heliosphere. From progressive trance to tech trance this release has something for every crate.

The Rave Is Beginning kicks off the EP with a bang. A pumping bassline and in your face hypnotic melody drive this track to the tension filled breakdown that is huge without being euphoric.

Next up is a progressive trance track titled Heliosphere. El Bajo highlights his melodic skills with a haunting breakdown that is the stand out feature of this track.

Saving the best for last, El Bajo unleashes the tech trance beast named Dragon. The galloping bassline and FX bridge the psy trance and tech trance divide, Melodies play a game of tag as they tap each other in and out on this musical journey.