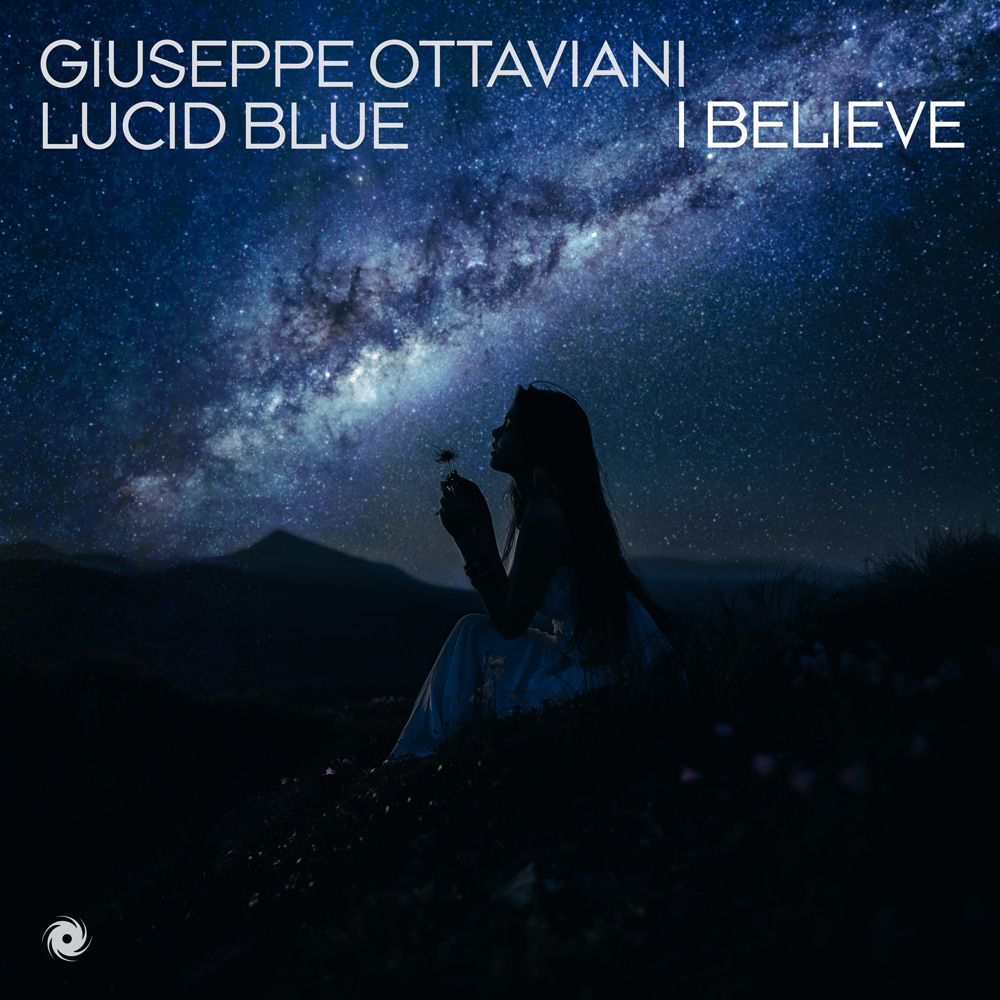 ‘I Believe’ is the result and with it comes a hope-filled, know-no-bounds number that’s match-set to slingshot you into summer.

As you’d no doubt expect its musical end resonates with all the ebullience of Giuseppe’s trademark sound, albeit topped off by Lucid Blue’s production & FX aftertouches. As it transitions through the drop, ‘Believe’s synths go wheels-up, delivering on its sky-raking production-promise.

For her part Amber’s voice beautifully articulates both ‘I Believe’s song and message, bringing with it a high-order dose of musical escapism (the need for which will be lost on few). One to kiss the early summer airwaves with, you can stream/purchase Giuseppe & Lucid Blue’s mighty ‘I Believe’ from today.

More links to listen the track