John O’Callaghan, Cielo and Esscala Entertainment give NYC hope for the future! 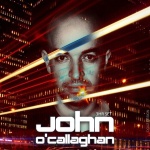 If you’re a Trance fan in NYC, you learn to keep it a secret. Living in a House city, on a House coast of a House country, ensures that Trance events, psy, progressive or hard, were as rare as non-douchey Eastern European guidos. We took what we were given, never thinking it would get better. And then Esscala came along.

I’m not sure how to explain the importance of the work Esscala Entertainment is doing. They’re the only game in town when it comes to booking trance and psytrance artists at legal venues and have been doing so for years. The #TranceFamily in NYC, New Jersey, Connecticut & Philadelphia have followed Esscala through multiple different venues (who remembers Pure Trance At SRB?!), throwing quality parties for the dedicated. These recently landed at Cielo, one of the NYC legendary classic clubs still standing. This niche, upscale venue has hosted some of the best Trance parties in the last several years. From Aly & Fila’s epic 6hr set to the upcoming Ace Ventura event, it’s been hit after hit. I made sure to get there early this time around. I don’t always arrive in time to catch the opener, but I made an exception for Mir Omar.

The local wonder has been holding it down when it comes to Trance support for longer than I knew you NYC had them. It’s been an absolute pleasure watching him develop, and boy did his experience show. With the crowd at his beckon call, and he was able to fill the dance floor before midnight, one of the only true metrics in judging how good a DJ is. The room was eager and he built them up masterfully. The track selection was quite good, with Mir Omar stretching out builds, giving people breaks/drops close enough together that no one got bored, but far enough apart that people weren’t careening off the walls. You know, the way openers used to spin before they started trying to outshine the headliner. But, we all knew why we were there and John O’Callaghan took a round of applause after Mir Omar got shown the love he earned with that set.

The set from JOC was crucial. I’m not sure how else to describe it, other than absolutely necessary for a lot of people in the room. We only get Trance once or twice a month, as I’d mentioned, so it seemed as if everyone who was here had a personal relationship to the dance floor and JOC himself. You couldn’t bump into someone, share a lighter or wait for the bartender to get back with your tab without sharing a story, talking about how you both love Trance music, or grooving to the beat of the moment with someone. The room had a very global vibe, with easily a dozen languages being spoken/shouted/whispered in the dark corners of the place. Snappy dressers came from far and wide, and even the girls in the heels danced.

It was in between hearing people laugh and joke with thick Irish accents, hearing Thai, Mandarin & Malay in the span of 45 seconds, and realizing I’d heard more than 1 Eastern European language already, that the enormity of what I was a part of hit me. I was watching an Irish DJ perform to not only members of his home town (yes, I in fact met someone who claimed they went to elementary school with him), but to people from across the world, who had chosen NYC to build a better life in. And deep on their Saturday night, they chose Cielo and Trance to relax with. What a choice it was.

The mixing seemed effortless, but any fan of JOC could tell you that was what we expected. A stupendous mix of 138, euphoric and progressive, with just a touch of vocal. While seemingly mundane for the elders who danced during the era of Paul Van Dyk’s 8hr sets, was a welcome gift to us Gothamites. You got to see people really nest on the dance floor with people they cared about. A lot of attendees showed up for the express purpose of not leaving the dance floor, room or God help you, the club until 3/4 am. You saw some minor turnover like you’d see at any bar/club on the island of Manhattan, of course. But we didn’t have a different dance floor population at 11:30 that we had at 2:30. And that is to JOC & Esscala’s credit. The lights swirled, the lasers fired, and the bass throbbed.

Cielo handled the ever-expanding energy of the dance floor impressively. The entire room moved to a tempo that we barely hear and people knew it. Lots of excitement, lots of affection, lots of community vibes. It was clearly a club party, with not a raver in sight, but you could almost smell a hint of PLUR. Bring on the Trance. NYC needs it. This is Terry Gotham, see you on the dance floor. 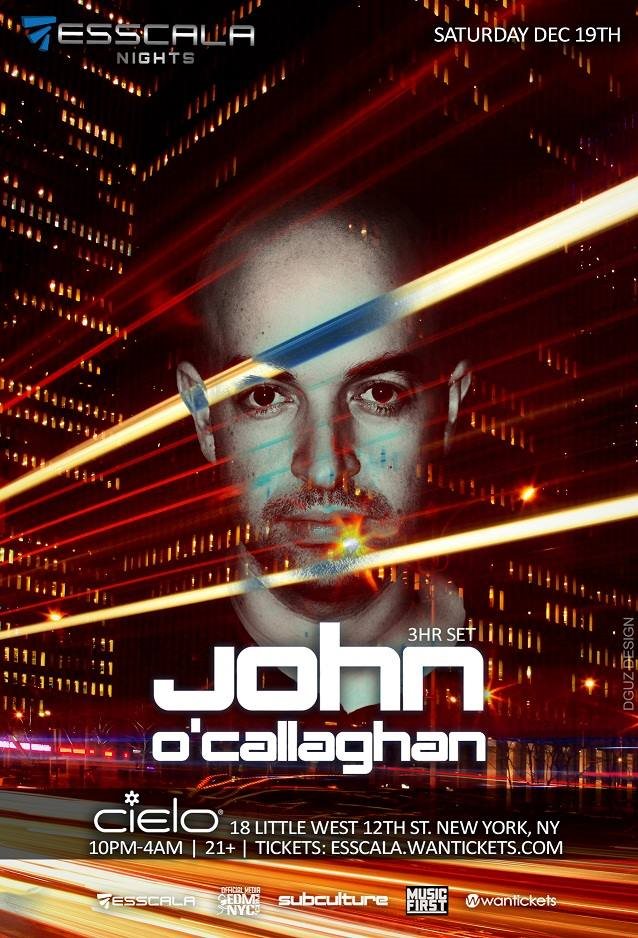 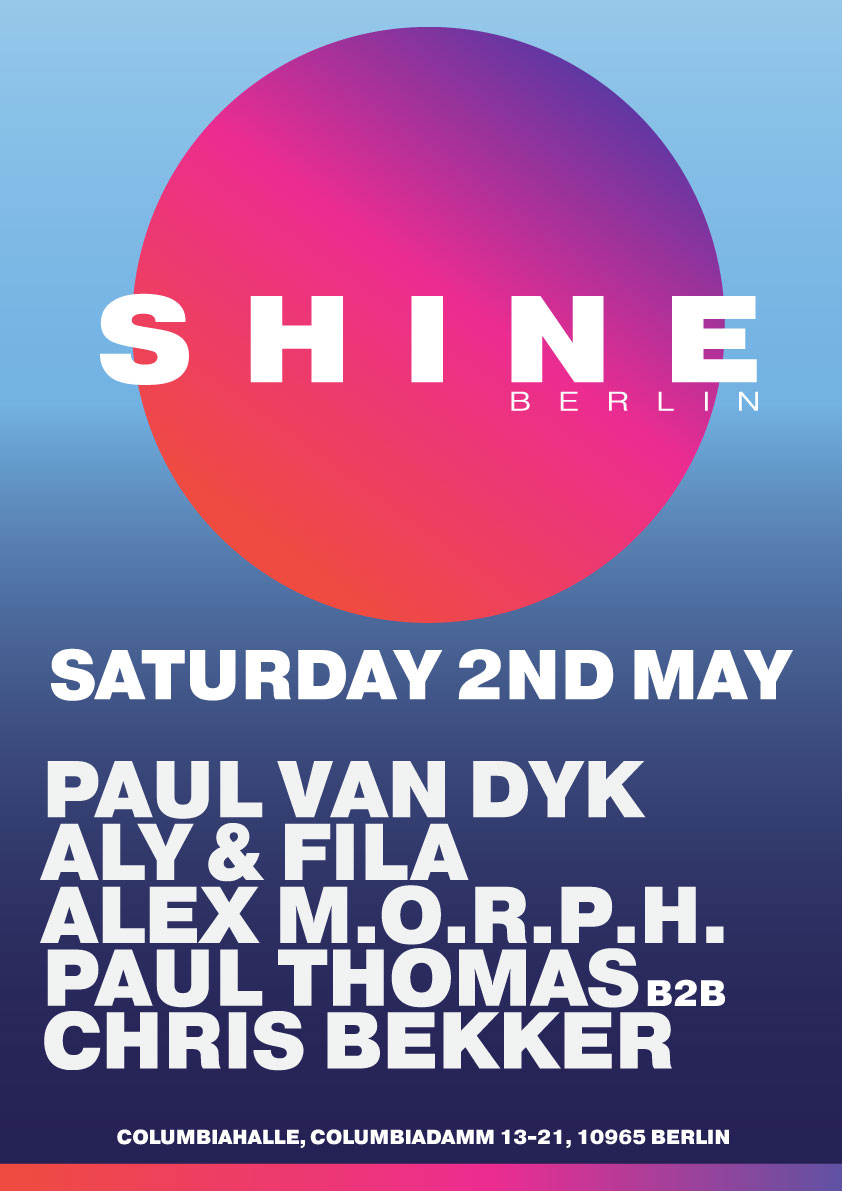