Returning to the city where it all began, Gareth Emery is bringing Laserface back in all its glory to the flagship location of New York City. This time around celebrating enhanced lasers, new technology, and fresh music including his upcoming album alongside Ashley Wallbridge, Gareth is pulling out all the stops at The Brooklyn Mirage on Friday, May 31st. New York is reigning in Standerwick, Alastor, Adam Scott, and Mike Saint-Jules to complete the support lineup, raising the degree of excitement and diverse talent tenfold. Considering this will also be the first-ever open-air Laserface show, The Mirage is undoubtedly taking antics to the next level.

Laserface is the mind-blowing live show featuring the music of Gareth Emery perfectly choreographed to the lasers of globally renowned show designer Anthony Garcia. A perfect marriage between music and technology, the show features previously unprecedented numbers of lasers alongside bleeding-edge new technologies exclusive to the show.

From headlining Dreamstate SoCal to hosting shows at the Bill Graham Civic Auditorium in San Francisco and the PNE Forum in Vancouver, Laserface has come a long way since its 2017 inception show at New York’s treasured Terminal 5. Back due to high demand, Laserface left New York stunned and craving more. This May, crowds can expect to enter another mind-bending experience that won’t soon be forgotten.

Off the heels of its first two stops at Miami Music Week and Seattle’s WaMu Theater, the Laserface 2019 Tour will hit over ten cities including the first European and Asian shows, as Laserface has surfaced exclusively in North America thus far. Each location has been carefully handpicked by Gareth and his team based on fan input and venue cohesion with the intricate production.

Soulstring
Moonbeam
In Search Of Sunrise 13.5 - Amsterdam
11 mins ago

Anjunadeep Explorations at Dhermi, Albania on 18th and 23rd of June 2020 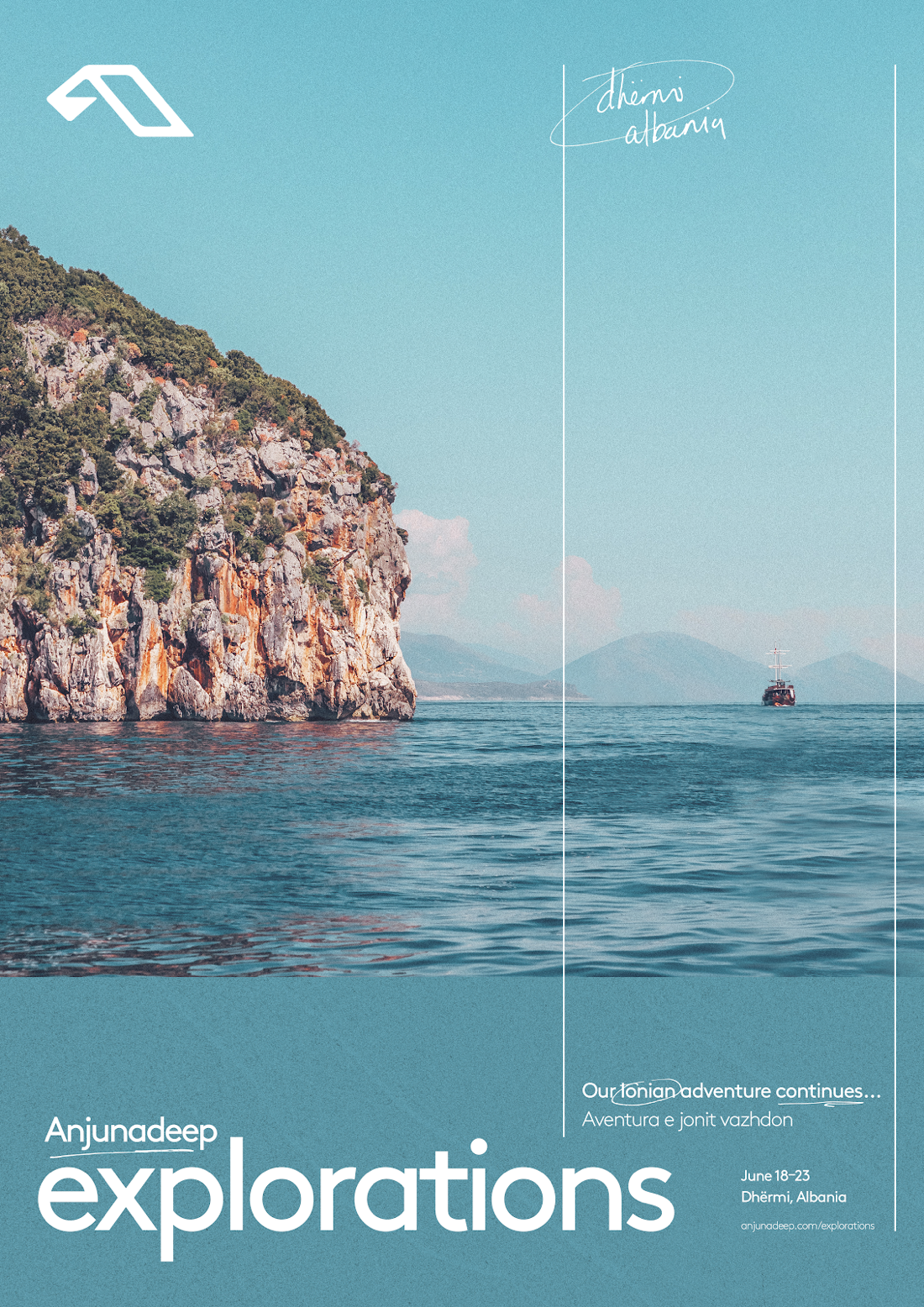