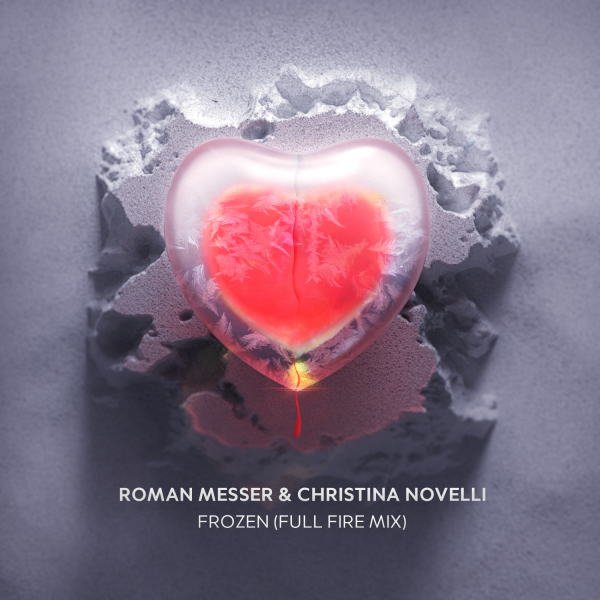 While the trance scene is still buzzing from Roman Messer’s recent release of his brand new artist album ‘Written In The Stars’, he turns his attention to one of his first major hits from almost a decade ago, ‘Frozen’ featuring the vocals of Christina Novelli, and gives it his trademark Full Fire treatment.

Originally released in early 2014, ‘Frozen’ was a vocal anthem that firmly put Roman on the map in the genre. Soon enough, remixes from other artists followed, but until now, the one version that was missing was Roman’s very own Full Fire Mix. A fitting name for this growing series, Full Fire variants see Roman turn some of his progressive vocal ballads into peaktime high BPM trancers.

The Full Fire Mix of ‘Frozen’ by Roman Messer featuring Christina Novelli is out now!