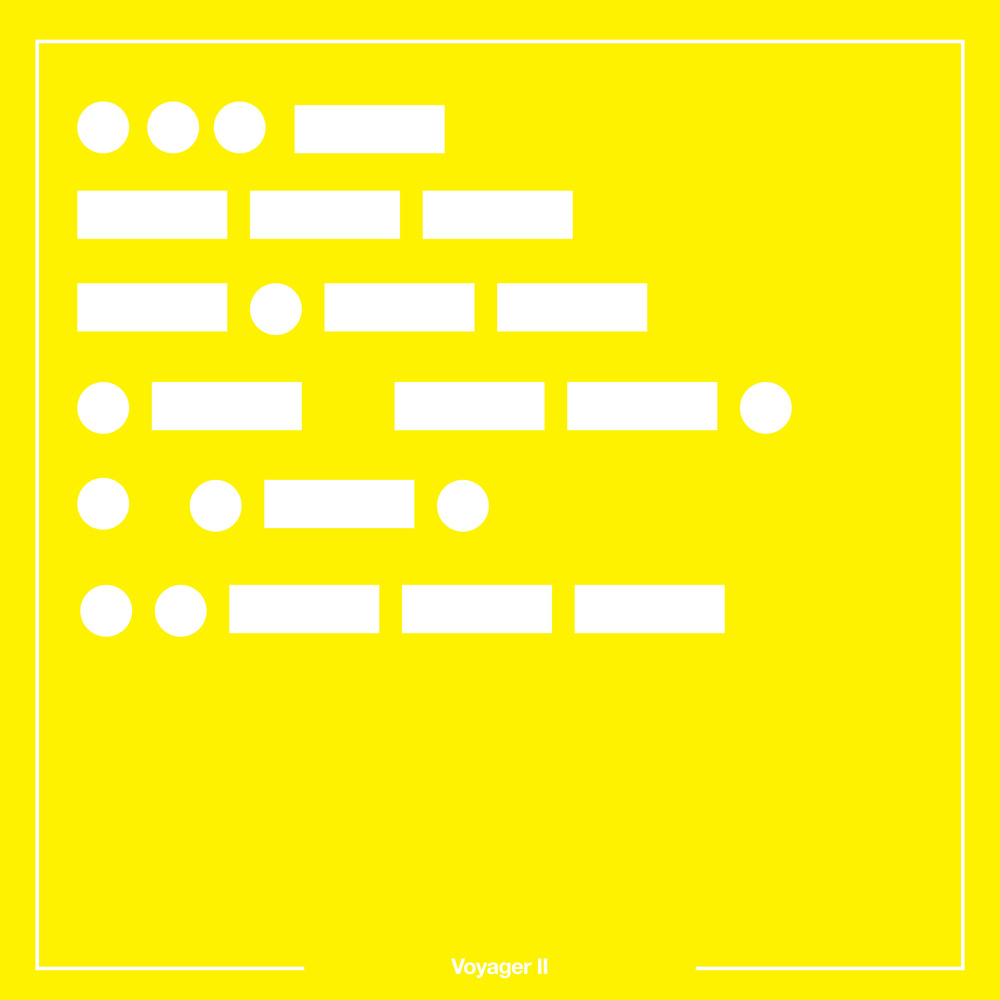 Solarstone’s first for 2020 also served as the overture for ‘3’ – the Pure Trance sentinel’s most recent longplayer. Given a musical affinity manifest to most, this surprisingly is also the first time Solarstone and Robert Nickson have worked directly together. Reaching out, Richard envisioned a ‘part 2’ to his ‘Pure’-album housed ‘Voyager’ track. ‘Voyager II’ is the result of their first studio union… and a “result” is precisely what it is!

Over its course, the track covers a swathe of trance terrain. With its heaven-sent vocal harmonies and high-end piano keys chiming off its opening synth swells, it sets out its melodic case. Richard & Robert then engage ‘Voyager II’s drive chain, gear-shifting it with driven kicks, hi-hat hiss, bass freight, acidic curl and finally its unstoppably surging, ultimately sky-touching mainline.

Says DJ Mag in their first issue of 2020: “As ‘Voyager II’ is to Solarstone’s ‘3’ LP, the sole purpose of an album’s intro track is to settle you in. No whitecaps or waves, ‘Voyager II’s proggy, piano-pondering cruise is exactly as you’d anticipate it. Right up until the break, anyway. There, out go the conventions and it’s swept up into the most momentously carrying leadline Richard and Robert could get away with. A Money Shot in any other month – 9/10” (DJ Mag)

The ‘Voyager’ you need to launch the new decade is here – Solarstone and Robert Nickson’s shared opus makes for the stars today.