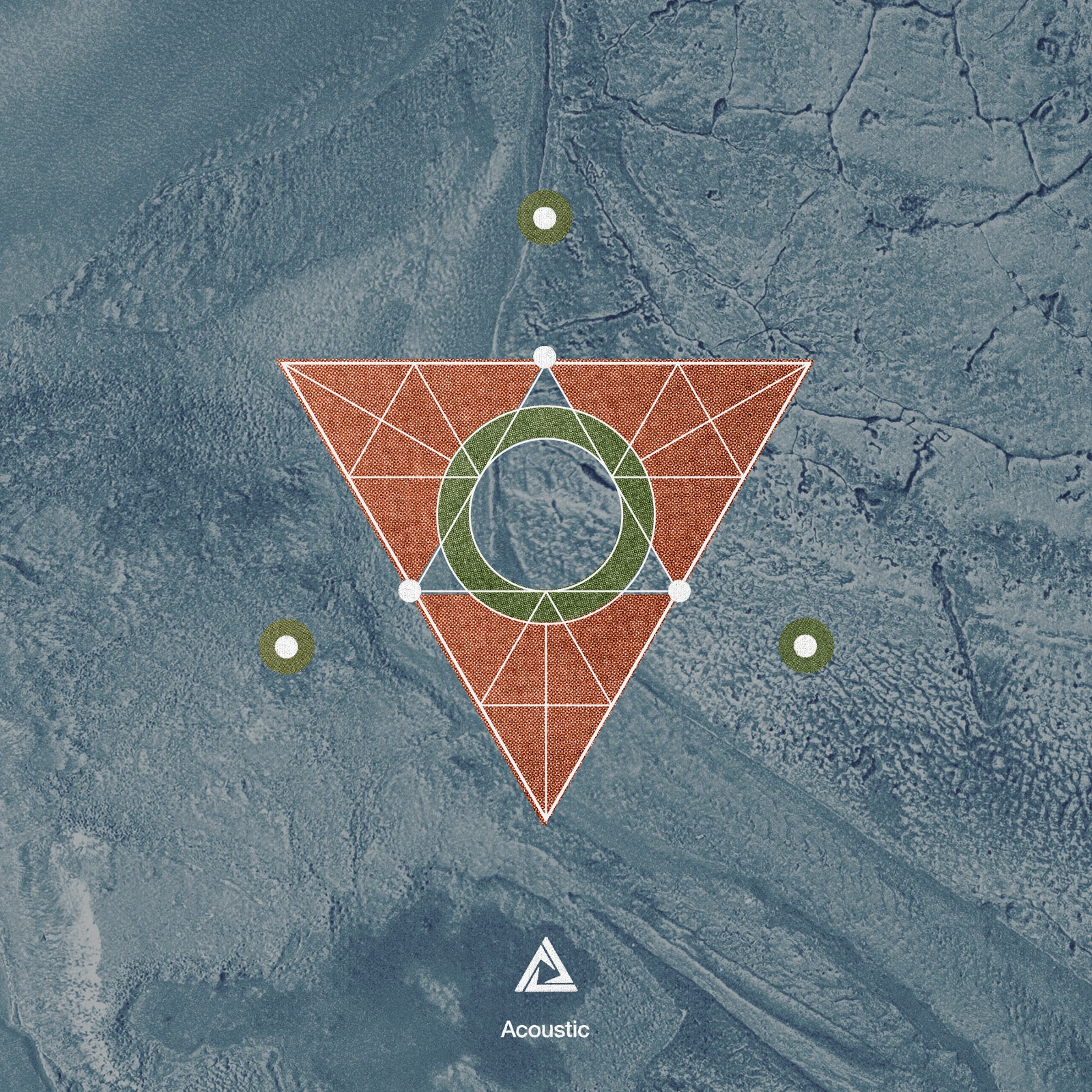 Tritonal, Dylan Matthew & Au5’s “Happy Where We Are” gets a divine acoustic remix

Since 2011, Tritonal has pushed the boundaries and sounds of electronic music. And now, almost a decade later, they continue to create astounding progressive and upbeat singles that always make a lasting impression with the listener. However, after “Happy Where We Are” was released in 2020 to rave reviews from listeners, the Texas duo decided to take another approach; to showcase the breathtaking song in an acoustic form.

Widely known vocalist Dylan Matthew shines all throughout this remix. He has been lending his voice to dozens of tracks since 2017 and shows no sign of slowing down. He is a master of performing acoustic which led to this decision to use him in the original and with this new approach. And thankfully, Au5 lends his talents to the remix as well. Au5 began his career as a classically trained musician from a young age before dabbling into producing. The inclusion of Au5 and his delicate skills clearly shine through in this portrayal.

Enhanced is honored to present this one of a kind performance to the rest of the world.

Links to play/download/buy the track

Tritonal, Dylan Matthew, Au5 – Happy Where We Are (Acoustic Version)