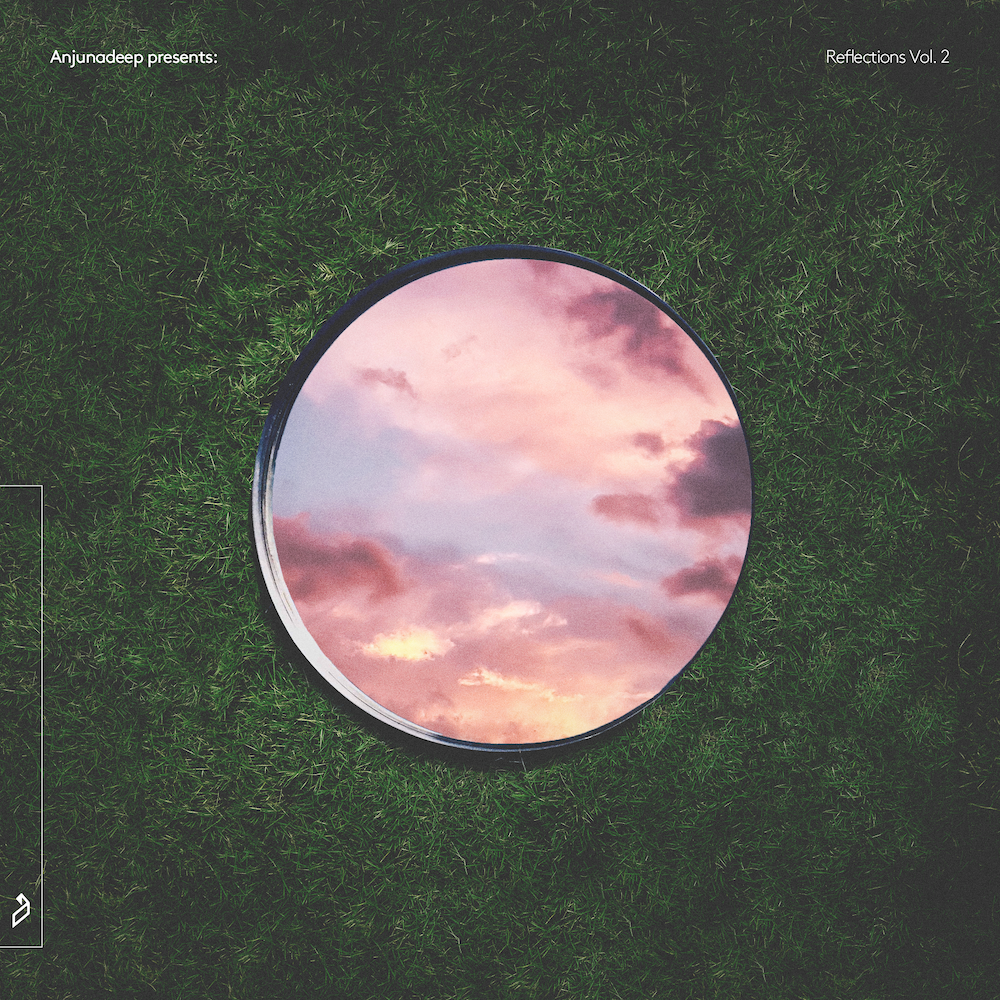 Anjunadeep presents the second volume in a compilation series shining a light on ambient, chillout and downtempo music and emerging artists within the sound

Anjunadeep, the A&R hotbed that ignited the careers of label legends Lane 8, Yotto and Dusky, now present the second instalment of their new ‘Reflections’ compilation series. Following the inaugural volume in October, ‘Reflections Vol.2’ is a collection of downtempo and electronica from label stars Jody Wisternoff, Kidnap, Croquet Club and Luttrell, along with rising talents Luigi Sambuy, Lycoriscoris, Tryst and Dotmaka.

The compilation’s second single, stirring piano composition ‘Love Theme’, is from Berlin producer Martin Roth. 2021 marks over a decade long relationship with the label since Martin’s debut release back in 2010 and since, he’s produced some of the most memorable and fan favourite moments in Anjunadeep’s 15 year history; including ‘Beautiful Life’ and his ‘Hypno Seq’ and ‘Organic Cold Brewed Hipster Funk’ EPs in recent years. With an undeniable flair for emotive and cinematic songwriting, his 2020 ambient LP ‘An Analog Guy In A Digital World’ winning widespread acclaim, Martin makes a welcome return to the label with his latest filmic offering on the beautifully crafted ‘Love Theme’, out now.

“(When I heard about Anjuna’s plans about the Reflections series, I wrote a few tracks in this weird autumn of 2020 – this is the first one…it reflects my typical mood of the weird 2020 – melancholy meets hope and transforms into happiness … returning back to the start” – Martin Roth

More links to listen/play/download the compilation

At 15 years old, the sound of the label has evolved since those early years. While the BPMs may have slowed, the mission of Anjunadeep has remained the same: to discover and share timeless soulful, melodic electronic music.