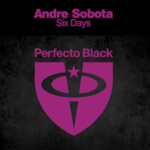 Following 2 previous superb releases on Perfecto Black we are absolutely delighted to welcome back Andre Sobota with his new track Six Days.

Six Days is arguably one of Andre’s best tracks to date.

Oberon presents The Red String of Fate on Pharmacy Music 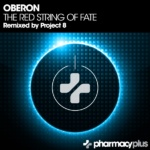 Oberon presents The Red String of Fate on Pharmacy Music

Oberon is a tech trance legend and recognized as one of the founding artists of the genre. Fusing together the harder edge sound of techno with the melodic side of trance, Oberon championed this new sound in his DJ sets and productions in the 90s. Twenty years later this sound is as popular as ever and as the head of A&R for Discover Dark

Kristy Jay presents Jersey Jesus on In Trance We Trust 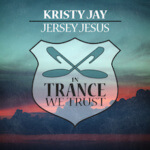 Remember the name Kristy Jay, because we’ll be hearing a lot from her in the future! We’re happy to welcome Kristy to ‘In Trance We Trust’ with her latest release called Jersey Jesus. 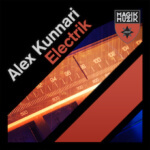 The latest release on Magik Muzik is from Alex Kunnari. You’ll enjoy this quite bold trance tune that has a fiery rhythm and very appealing bass. Get ready to feel Elektrik! 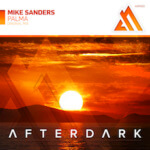 Premiered by Aly & Fila on the main stage at this years Ultra Music Festival in Miami, Palma is a no nonsense slice of euphoric trance. Kicking off with a diving mid bass, acid line and vintage plucks before unleashing an amazing melody that screams summer. 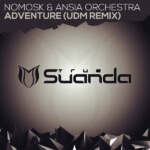 Good remix by UDM in the style of Uplifting Trance: amazing breakdown with orchestra and original piano with the vigorous culmination with a deep bass line and memorable original lead. 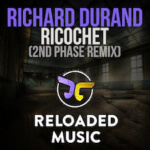 In 2007 “Ricochet” was part of Richard Durand’s “For The Believers 2.0 EP”, containing a more down-tempo progressive-, tech-trance vibe. Now 9 years later, it’s up to “2nd Phase” to take Ricochet into 2016. Phew, does he succeed! His version of Ricochet is powerful and full of energy. 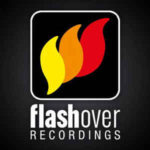