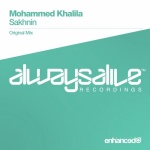 Mohammed Khalila comes to Always Alive Recordings for the first time with the gorgeously melodic ‘Sakhnin’.

Proving to be one of the most talented young Trance producers to come out of Israel lately, Mohammed Khalila crafts a superbly refined production for his label debut 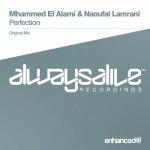 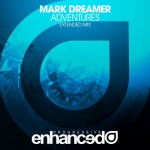 One of Poland’s hidden gems brings his uniquely balanced sound to Enhanced Progressive for the first time with the exquisite ‘Adventures’. 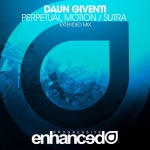 Kicking off with ‘Perpetual Motion’, Daun shows off

Saturday, April 16th, PT Events presents the Grotesque Indoor Festival Spring Edition 2016! This will once again take place within the walls of the Central Studios. The Utrecht location was completely sold out during the winter edition and generally most visitors were impressed! 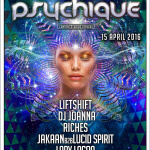 The same as in December, PT Events presents on the Friday before the Grotesque Indoor Festival the second edition of Psychique, an evening with delicious Psy Trance. Despite the fact that the first edition was not so very busy, visitors were very enthusiastic and thankful 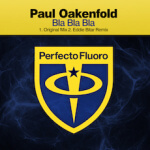 After a long break Paul Oakenfold returns to Fluoro with a melodic masterpiece of mammoth proportions. Bla Bla Bla is the 2016 anthem all the die hard Fluoro fans have been waiting for.

If It's Love
Moonbeam
Space Odyssey
17 mins ago