Above and Beyond and Justine Suissa presents Almost Home on Anjunabeats 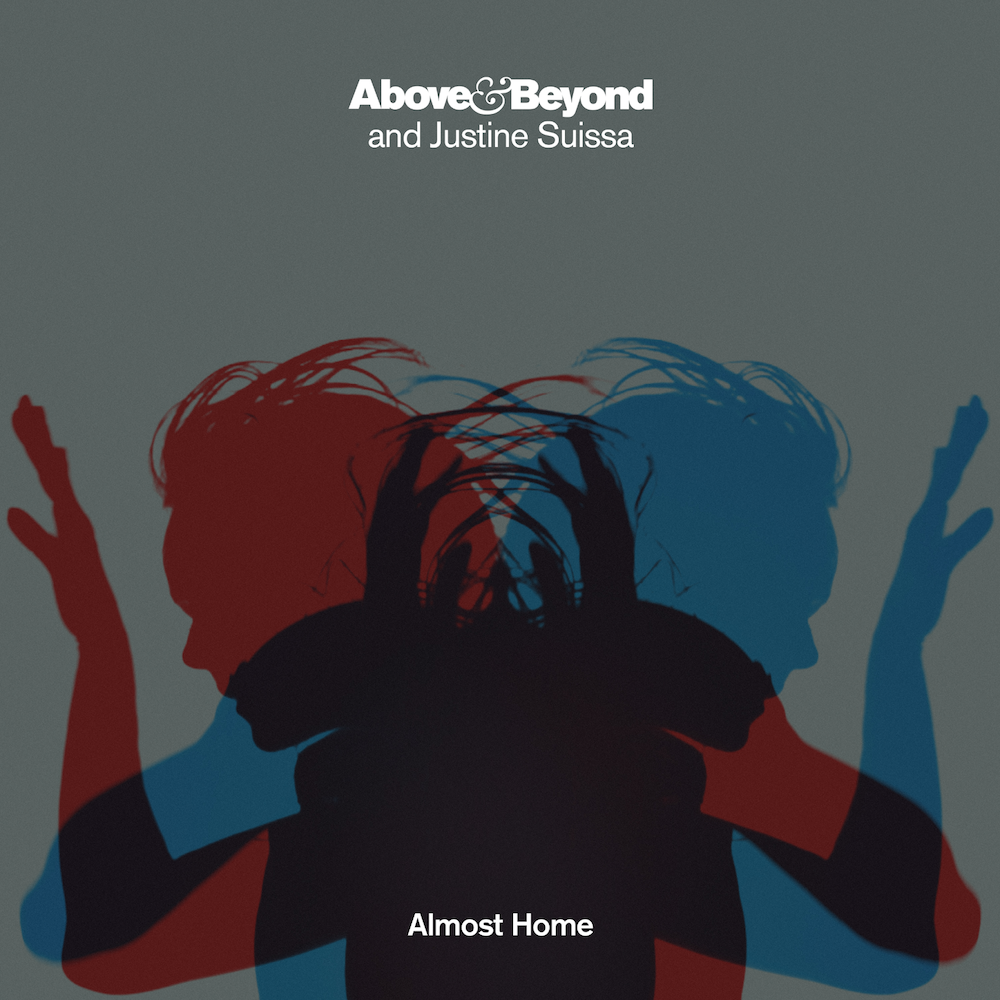 Above and Beyond and Justine Suissa presents Almost Home on Anjunabeats

Above & Beyond and Justine Suissa – ‘Almost Home’ – out now own Anjunabeats

Above & Beyond and long-time collaborator Justine Suissa share their first joint effort in over four years, ‘Almost Home’

‘Almost Home’ is Above & Beyond’s first club track of 2021 and comes in the lead-up to the band’s
Group Therapy 450 festival in London and the Anjunafamily Reunion Tour of the U.S.A.

Above & Beyond and long-time collaborator Justine Suissa share their first joint effort in over four years, ‘Almost Home’.

‘Almost Home’ is Above & Beyond’s first club track of 2021, arriving just in time for their Group Therapy 450 milestone show at The Drumsheds in London this September. ABGT450 is their first headline show in over a year and will see the trio perform to an audience of more than 10,000 fans. Later in September, Above & Beyond embark on the Anjunafamily Reunion Tour, which visits major cities across the U.S.A. including sold-out stops at Red Rocks Amphitheatre, Stanford’s Frost Amphitheater, and the world-famous Echostage in D.C.

Jono, Tony, Paavo, and Justine have been working together since the year 2000 when they formed the group OceanLab. In 2008, they released their first and only album ‘Sirens Of The Sea’, a record that has gained near-mythical status among trance fans. More recently, Above & Beyond and Justine have collaborated on club hits like ‘Alright Now’, ‘Cold Feet’ and ‘Another Chance’, and emotive, downtempo records like ‘Little Something’.

In 2016, Justine joined Above & Beyond during their sell-out ‘Acoustic II’ tour, which stopped at iconic venues including Royal Albert Hall in London and The Hollywood Bowl in Los Angeles.

“This is a track that we originally wrote with Justine some years ago. Like many musicians during the lockdown, we buried ourselves in the studio and had plenty of time to pick through old ideas. ‘Almost Home’, with its ’80s production influences, caught our ear. We sent it across to Justine again, and she rewrote the second verse to reflect her feelings on it today – we won’t tell you what it’s about though, we’ll leave that for you to decide. This track started in quite a different form, so we’ve also done a Club Mix to bring it a bit more up-to-date. It’s quite emotional to think that we’ll be able to play this one live for you all very soon. Take care for now!” – Above & Beyond

‘Almost Home’ is out on August 20th on Anjunabeats. Tickets for Above & Beyond’s Anjunafamily Reunion tour are available now. 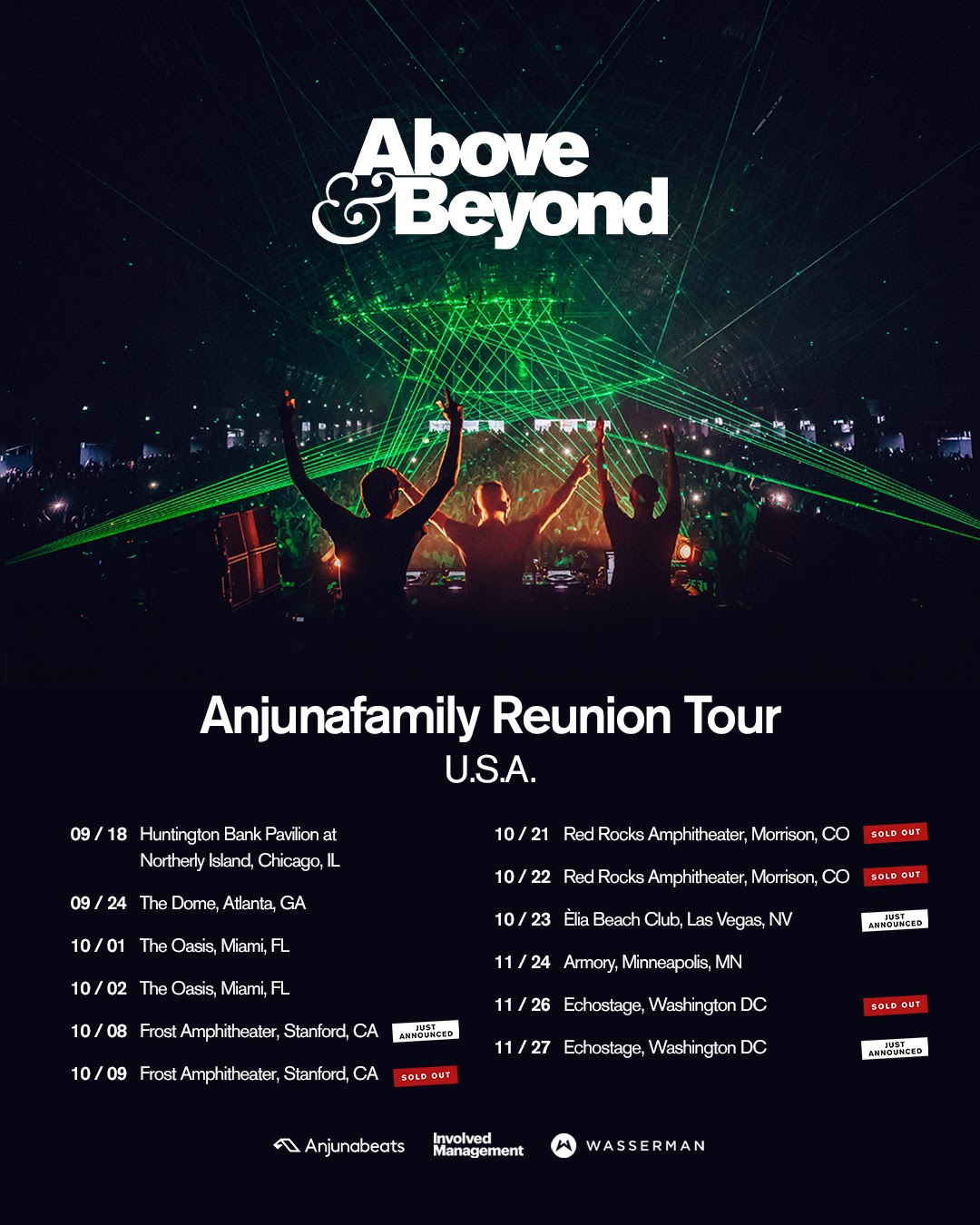 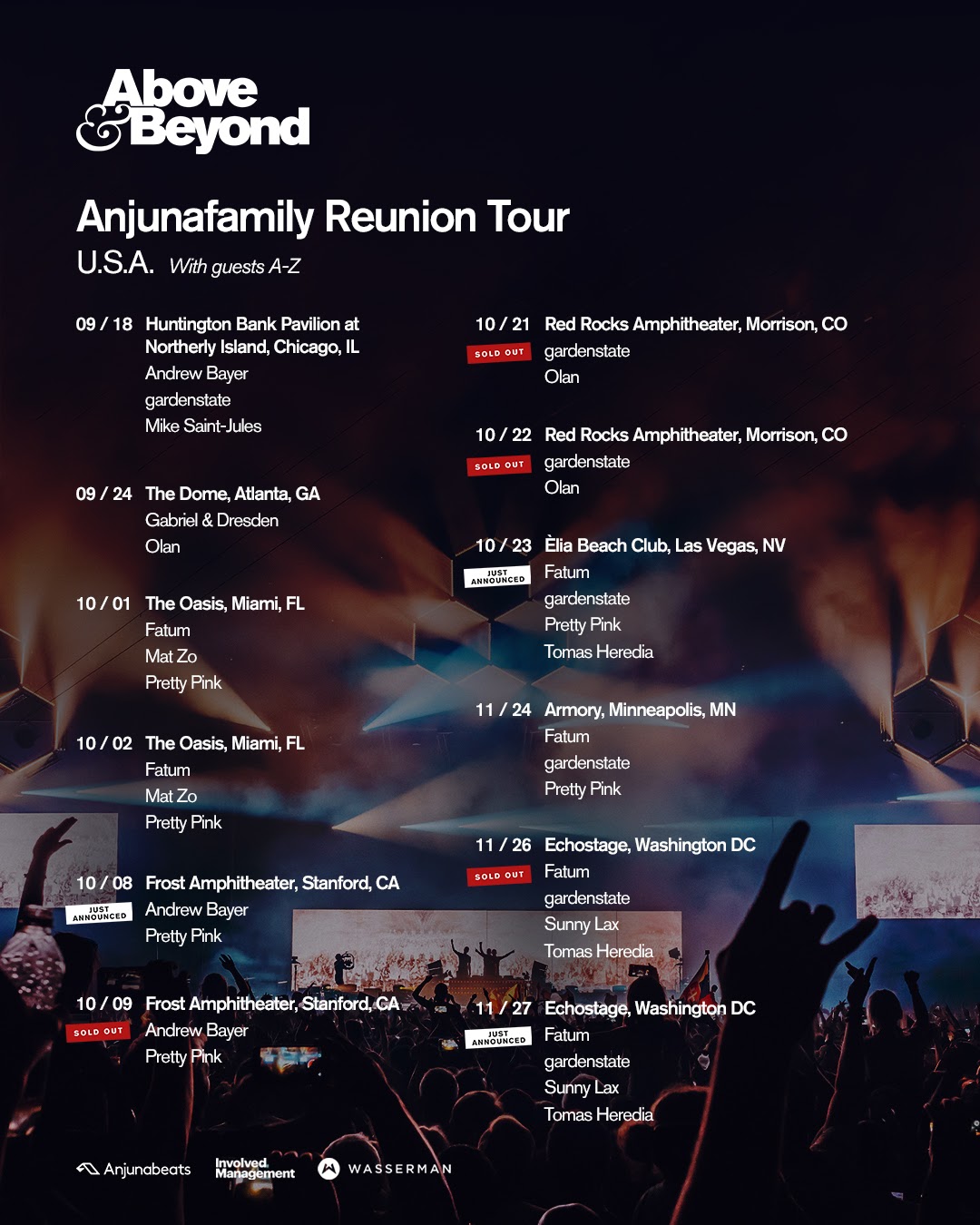