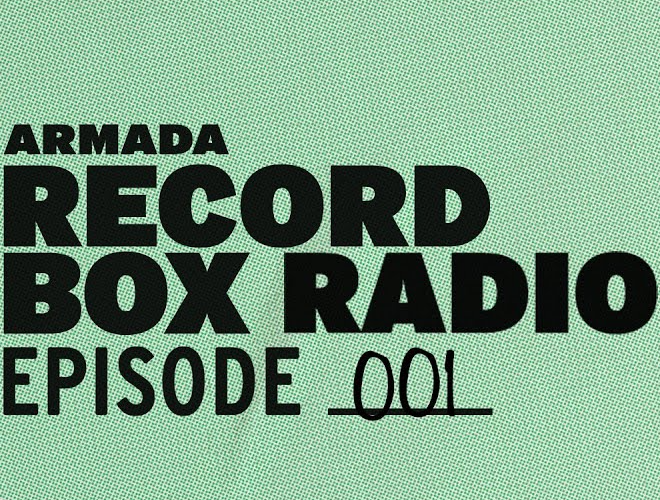 A little over two months after the launch of Armada Next as its new pillar radio show, Amsterdam-, New York- and London-based record label Armada Music has launched a new subsidiary radio show. Going by the name of Armada Record Box Radio, the new audio-only radio show touches on a different part of the electronic music spectrum, focusing on the more underground-tinged tracks released under the label’s new Armada Record Box umbrella.