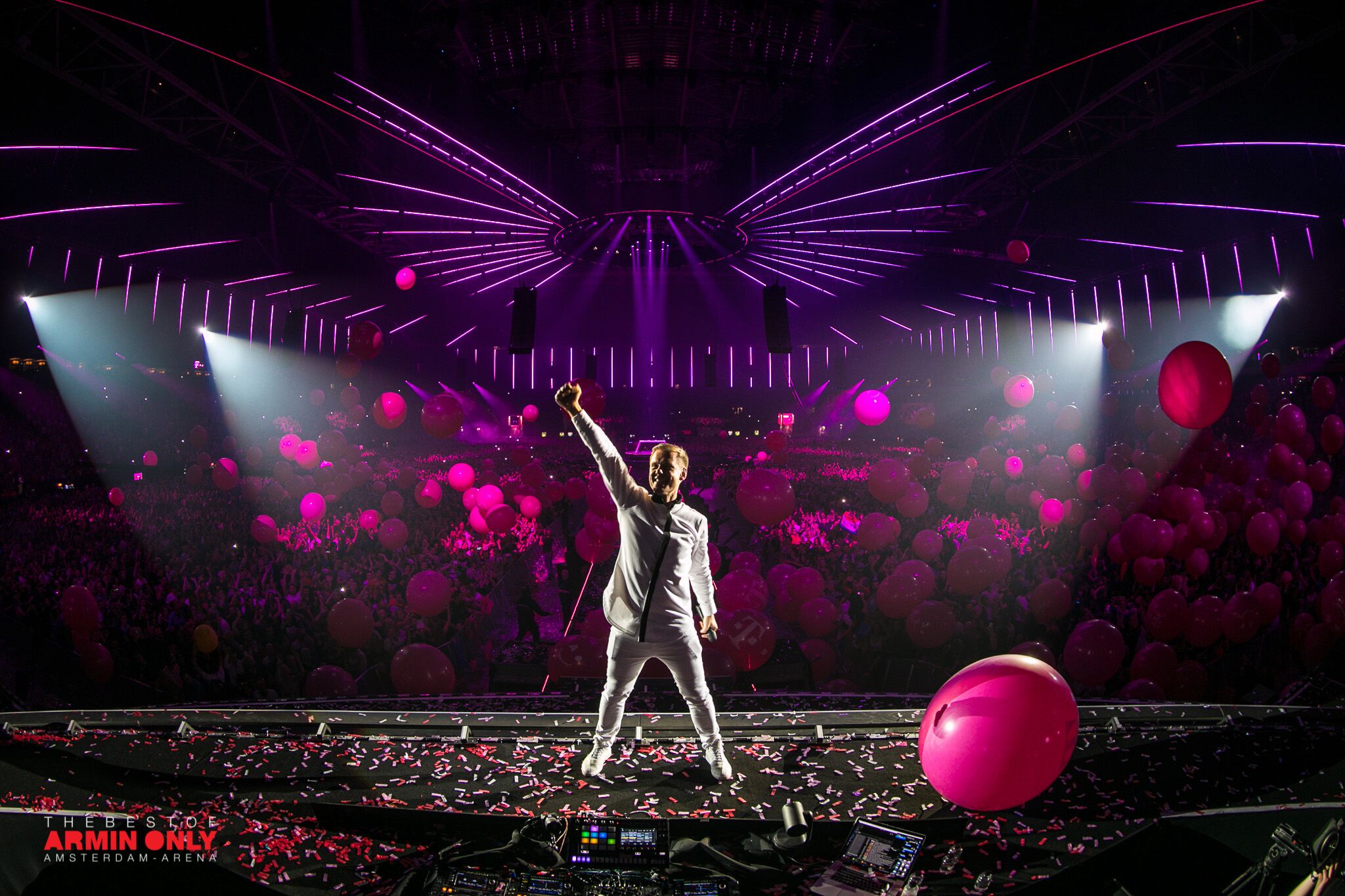 Today, Armin van Buuren started sharing a very personal documentary about the early days of his musical career. The six-episode story takes viewers on a ride through the mind of the five-time #1 DJ in the world himself as he gives a unique insight into his life as an artist, from his days as a curious toddler to the struggles and insecurities he faced as an emerging artist. In the end, it all culminates in the ‘The Best Of Armin Only’ show at the Johan Cruijf ArenA in Amsterdam on May 12 and 13, his biggest show to date.

Every day of the upcoming week, Armin van Buuren will share one episode on his personal YouTube channel until all six episodes have aired. The first episode can be viewed here

As a thank you for all of the amazing, undying support of his fans, Armin van Buuren also uploaded the whole registration of his ‘The Best Of Armin Only show’ yesterday. It can be found on his Youtube channel as well.