ARTY presents From Russia With Love volume 3 on Armada Music 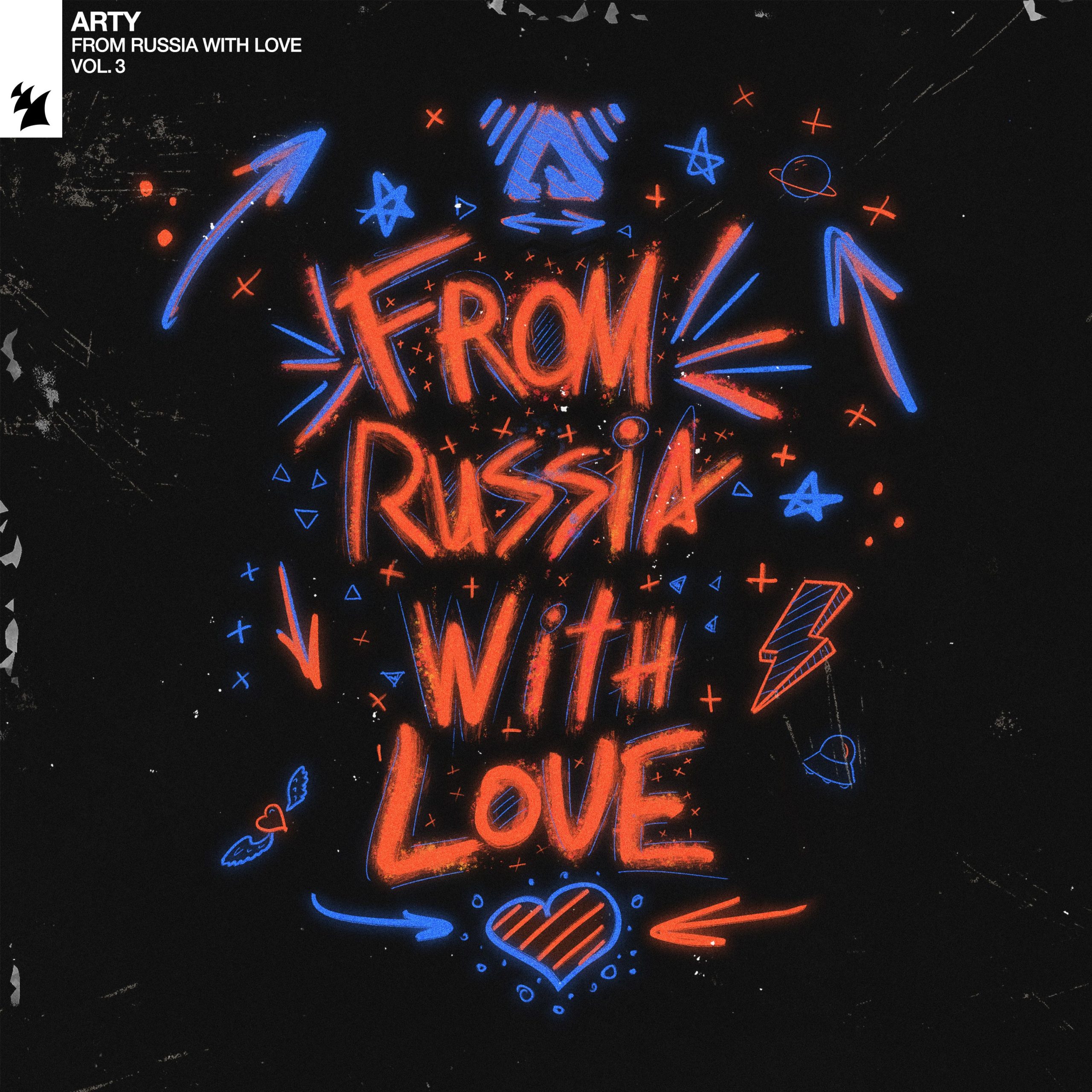 ARTY presents From Russia With Love volume 3 on Armada Music

Hotly anticipated since the release of the first volume of ‘From Russia With Love’ six months back, the full collaborative album project of ARTY has finally arrived. By issuing the third and final EP earlier today, the Russian electronic music phenomenon has laid the final piece of the puzzle that is an entire album filled with high-impact collaborations between him and his closest Russian friends.

Packed only with club tracks of the highest magnitude, ARTY’s ‘From Russia With Love’ album features a grand total of twelve sonically devastating tracks. After pushing collaborations with Stellz, Muvy, Kitone and NK into the limelight through the first four-track volume of the project, the second quartet of tracks featured two collabs with NK as well as two supercharged originals from ARTY himself. ‘From Russia With Love Vol. 3’, the concluding chapter that saw its release on Armada Music today, proved the icing on the cake through another ARTY original (‘Say My Name’), another pair of collabs with NK (‘It Won’t Stop Me’ and ‘Too Far Gone’) and a link-up with Vion Konger (‘Run Away’).

“The entire album started with me and my friends working together in the studio”, ARTY explains. “We messed around with different ideas, had fun and mostly made tracks that made us reminisce about the music that took the dance music scene by force between 2010 and 2012. The coolest part about it is that all of my friends have pretty diverse tastes and different approaches to music-making. Because of that, ‘From Russia With Love’ doesn’t belong to one certain genre. But even though the styles may vary heavily from track to track, there is a silver lining through all of them. And that silver lining is our massive love for club music culture, which is something I really wanted to share with my fans.”

“Another thing that I really wanted to do is to spotlight the producers that I collaborated with”, ARTY continues. “They are my closest friends, and I will never get tired of saying how much talent they have and how awesome it was to work with them on ‘From Russia With Love’. So massive thanks to Nikita a.k.a. NK, Anton a.k.a. Stellz, Vitaly a.k.a. Muvy, Misha a.k.a. Kitone and another Vitaly a.k.a. Vion Konger. This album wouldn’t be possible without you, so I’m very thankful for you and for our friendship. And of course, I’d like to thank my fans for all of the love and support! The ‘From Russia With Love’ chapter is now closed. Time to start a new one!”

More links to listen/download/play the album