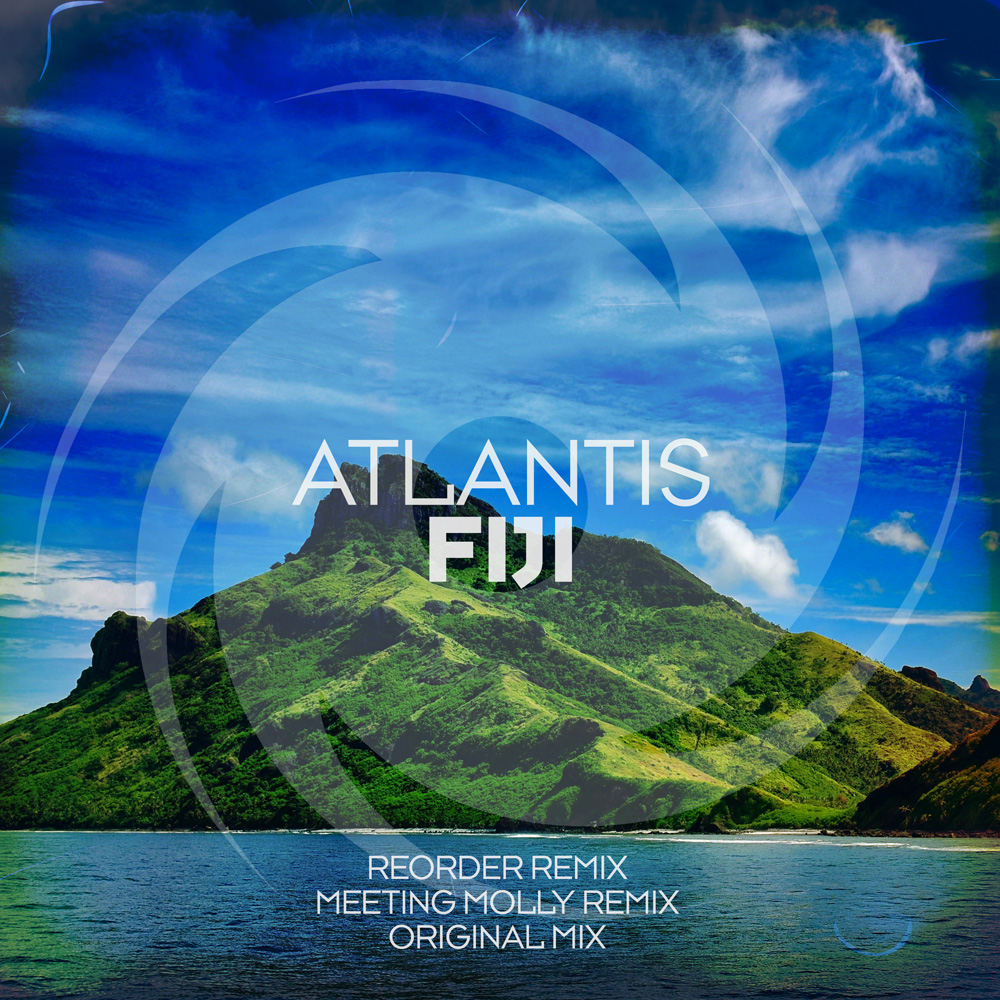 ‘Fiji’, ‘Atlantis’: if these words are transmitting some attractive images to your mind, safe to say it’s nothing compared to what the track itself’s gonna do! That may already have happened however, as ‘Fiji’ – a release that came whisper close to all-out classic status – has lain largely dormant since its year 2000 chart run.

Becoming ever more buried DJ treasure, it’s been plucked from the crates by Black Hole Recordings, who – having given it a most masterful of remasters – have placed it in the remix hands of ReOrder and Meeting Molly.

Having already claimed a place on Armin van Buuren’s ‘A State Of Trance Ibiza 2019’ album, ReOrder’s revision leads the release’s charge. Setting it on a primetime footing, the Dutchman plays its rolling drums off against taut sub-riffs and robust bass, before letting its harmonies first creep, then sweep through the production. ‘Once heard, never forgotten’ is the only way to describe ‘Fiji’s ethereal vocal (courtesy of Praise’s Miriam Stockley) and in his hands its power to affect the floor has only increased.

Meeting Molly views ‘Fiji’ from an altogether different vista – albeit a no less instinctive one. The Russian producer dials into the castaway nature of its halcyon vocal, delivering an epically chilled, island-bound ride. Along the way his interpretation draws on deeper house techniques and applies trop-house trims, connecting it with no small degree of beachside FX & atmosphere.