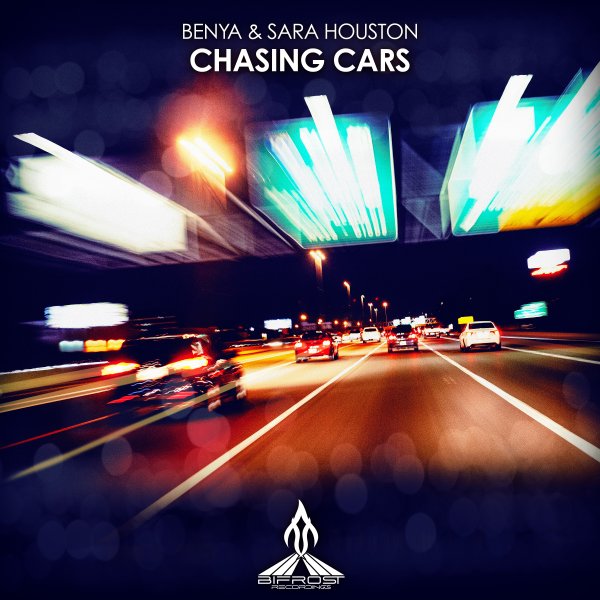 Bifrost Recordings is back with their first release in 2023 – and for the first time with a cover-song! But it’s not just any track that has been re-interpreted, it’s the amazing ‘Chasing Cars’ by the alternative rock band ‘Snow Patrol’!

Originally released in 2006 with huge success all over the world – and now transformed into a smooth and wonderful 2023 version – by husband-and-wife Danish duo Benya and Sara Houston, already a household name on Bifrost Recordings.

Ben and Sara explains: ‘Chasing Cars has always been an alltime favourite of ours – and some time ago, we did a bootleg remix of the track, just for fun and our own pleasure. However, it ended up as a progressive trance track, and we suddenly thought of actually releasing it! Everyone at Bifrost Recordings loved the track just as much as we did, and here we are!’