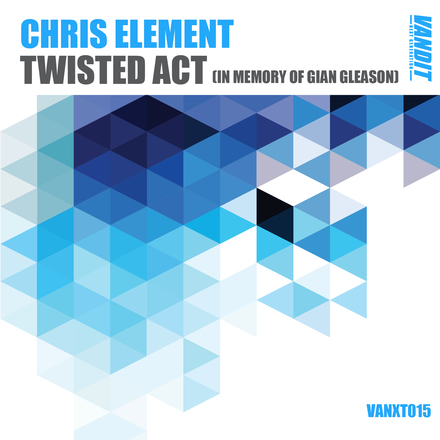 Labelled as one of the hardest working artists who is driven by his passion to succeed, Chris Element is a Trance Dj & producer based out of Montreal, Quebec, Canada, who holds a residency at 2 of the top voted clubs in Canada (as voted by Dj Mag) “Circus Afterhours & “New City Gas”. Having played in clubs both locally and internationally, Chris has gained support playing alongside names such as Cosmic Gate, Giuseppe Ottaviani, John Askew, John O’ Callaghan, Markus Schulz, Sean Tyas, Simon Patterson, Sneijder, Solarstone, & many more, establishing himself as the ideal Dj to book on any lineup, building his sets with pure emotion, & energy.

His first single on VANDIT Next Generation is ‘Chris Element – Twisted Act (In Memory Of Gian Gleason)’.