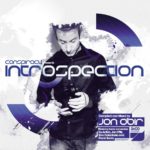 One of the most prolific names out there when it comes to EDM (Electronic Dance Music), the Nottingham, UK based Dj, Producer and Remixer, the actual Britain’s DJ sensation, the one and only, Jon O’Bir is giving us something to listen and something to shout about, so along with Conspiracy, together, presents “Introspection” – One of the must have CD Showcase for summer 2009.

Jon is an artist who is just constantly evolving, from the moment when his life changed back in September 2002, when he won a DJ competition for Passion and M8 magazine, beating 300 other aspiring DJ’s, being offered by Godskitchen a residency and the prospect of a fledging career of one of the most wanted British Djs of the moment till now, receiving massive support from A-list Djs, likes of Paul van Dyk, Armin van Buuren, Sasha, Tiesto and many many other.

In terms of production, all this time, he also kept the dance floor rocking, being always busy with a huge number of releases and remixes one after another, being hammered and receiving constantly support for his hard work as always.

His latest CD showcase, compiled and mixed by Jon himself, called “Introspection” presented by Conspiracy, where he is actually acting as a proper A&R of Conspiracy Recordings, a record company created in the summer of 2005 by Jon and Rob Stevenson which continues to release high quality tracks produced by new and established artists, gaining support from all the big players in the EDM scene, he gathered a number of 30 amazing tracks, split on 2 CDs, featuring tracks by Activa, Jon O’Bir, Tom Colontonio, Frank Savio, Neal Scarborough, Six senses.

All these tracks are being well chose and remixed by Jon O’Bir himself, along Rob Stevenson, Sean Tyas, Alex M.O.R.P.H. & Woody van Eyden, Mike Koglin, John Askew and Giuseppe Ottaviani just to name a few. The entire album is is a breath of fresh air, a must have one, from the beginning to an end, Jon is fulfilling his ability to keep us in trance with his melodic tracks and unique mixing style. Yet it is his persistence to keep everything his own way, which makes this album stand out from the rest.

The simplicity of the tracks arrangements and melodies within the first CD on original tracks, such as “Central State” from Frank Savio, “Finding a Way” from Brenden LaBonte, “Under the Sun” from Solar Movement, “Perception” from Activa, just to name a few all the way to remixes such as “Autumn” from Emotional Horizons, remixed by the master himself along Rob Stevenson, “Beyond Doubt” from Kai Del Noi, remixed by the Swiss superstar, Sean Tyas, “Pure Sense” from Marninx, remixed by Nitrous Oxide, or else “Ascendancy” made by Jon, remixed by Alex M.O.R.P.H. & Woody van Eyden, “Enlighten” made by Activa vs Tom Colontonio, being remixed by Lawrence Palmer and finally the last track of the CD, the track “Niagara” made by Sebastiaan Spang aka Six Senses, under his new alias Xposure, being remixed by the Egyptian duo band Aly & Fila, make this amazing CD something like never before, which works surprisingly well, a compilation of Trance Sound, a compilation of love.

The second CD is where Jon is hoping to break that feeling, that “good things happen twice”, he is easily mesmerizing our ears with several other top notch tracks (TNTs) and judging by the majority of good tracks, well chose of his first CD compilation, he could well be on his way with the second one, maybe even better. This CD is written, performed and produced almost entirely by artists that Jon believes they are the ones leading the worldwide EDM spectrum, in terms of unique style and remixing skills, with original productions such as “Rain Over the Ocean” from Anton Firtich, being also the ice breaker of the second CD, followed by Andy Tau’s “Falling” and “Sacred Whisper” from Underwater, or else the 10th track, called “Tiberium” from Neal Scarborough.

Remix-wize, Jon is still leading, by choosing some of the summer’s anthems, hammering remixed tracks from Sequentia’s latest alias Sunshade “Vertigo” being remixed by Mike Koglin, followed by a must have tracks called “Vapour Trails” made by Mike Emery, being remixed by the German duo band, Stoneface & Terminal and “Falling into the Sun” this time being remixed by John Askew. In order to achieve that personal happiness and to finish a masterpiece, Jon takes inspiration from elsewhere, to produce a vastly different, but much appreciated variation to the tracklist, he came up with the last 2 tracks of the CD, one called “Colliding Circles” made by Ian Betts & Dan Stone, being remixed by Ian Betts himself and also the unforgivable track of the moment “Streamline” written and produced by Dave Prodygee, Sean Tyas & Lawrence Palmer, being remixed and additional produced by the Italian superstar, the one and only, Giuseppe Ottaviani.

His love and devotion to his art is obvious through his music, and on tracks like the beautifully penned tunes, like the ones mentioned above, Jon brings in a couple of well-known worldwide collaborators giving the album more of an international appeal. Nevertheless, Frank Savio’s appearance on the opening track is a welcome one, all the way to the last track of second CD, the Giuseppe Ottaviani’s latest remix, therefore the entire CD showcase brings an amazing feeling and joy in our lives, something that we always need, something that we always want. 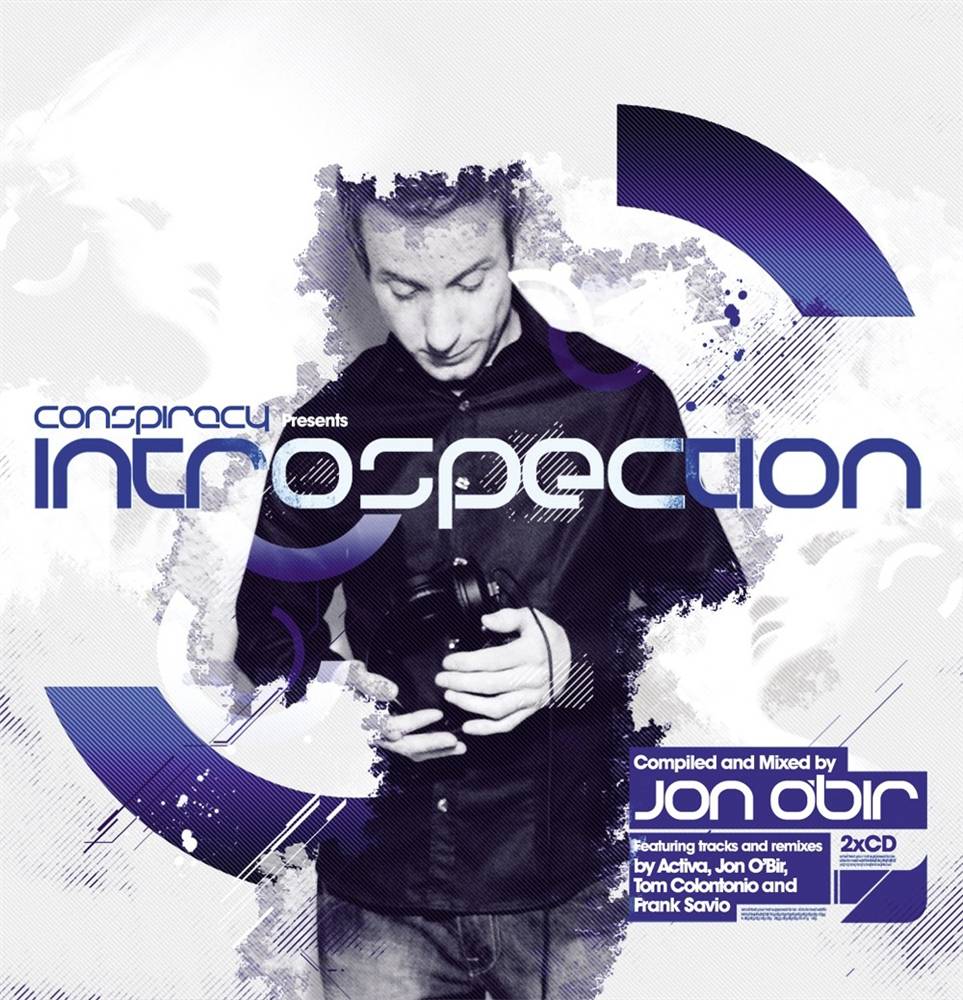