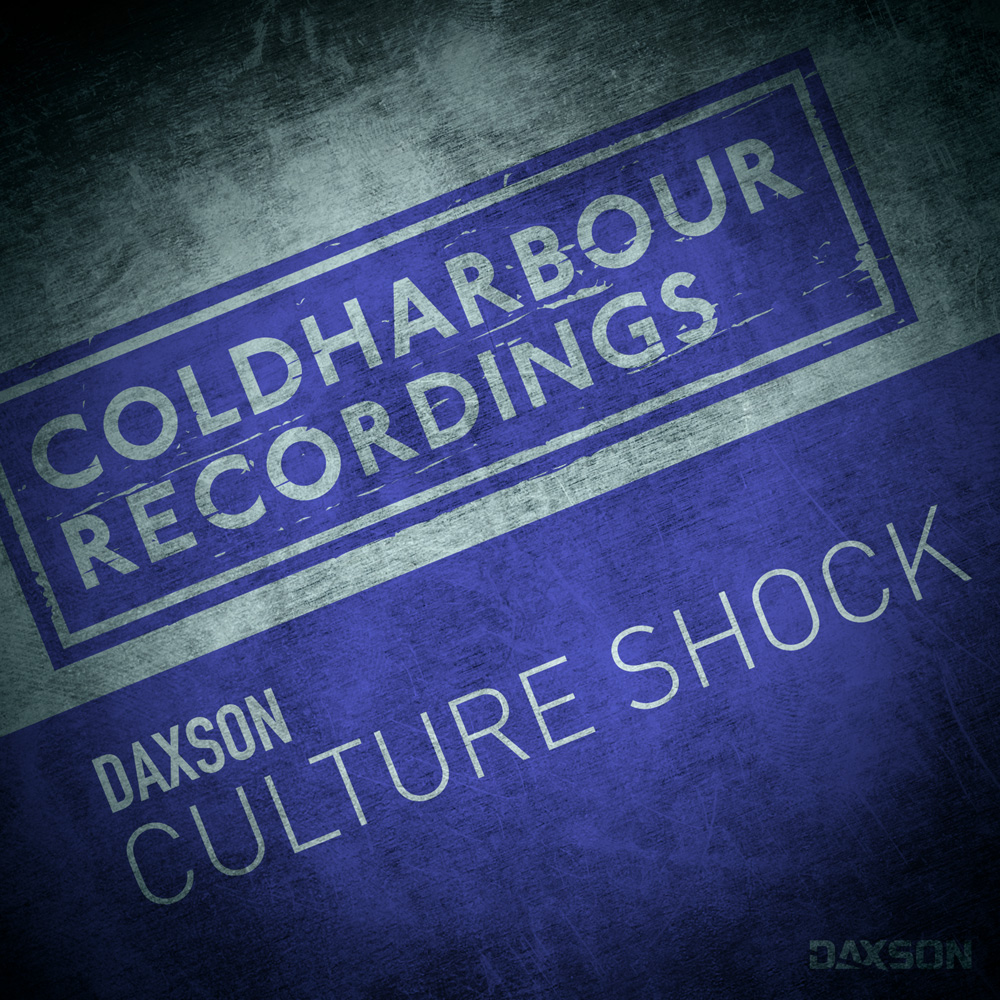 From his ‘Skygarden’ debut to this March’s ‘Bexley Square’, Daxson’s been making the loud & clear case for tenacious trance for several years now. The alias/brainchild and now primary studio outlet for Manchester-based producer Dan Dobson, his work on Coldharbour has delivered an impossible-to-miss broadside to tougher clubfloors.

Late May sees Daxson line up his second floor-flash of 2019 with the script-flipping, system-shaking, boat-rocking ‘Culture Shock’.

Daxson’s music has caught the ear of an impressive raft of A-listers, not least that of Markus Schulz. Schulz gave ‘Culture Shock’ its first airing at Ultra Miami in March, mashing it to wildfire effect with MK’s ‘17’. It’ll come as a surprise to no one to learn that ‘Culture Shock’s circuitry is a lively one. Frontend, the drums throw down, its bass prowls and Dan lets the mod wheel fly. Drop-side, through melodic glimmers and cinematic pads, he allows just the slightest shafts of melodic light to penetrate its production. Masterfully he stretches the break’s tension piano-wire-taut, building it up with snares, before finally hitting pressure-release through its sky-kissing mainline.

‘Culture Shock’s also caught DJ Mag’s attention this month. In their 8.5/10 June-issue review, they say “under his own name, Dan Dobson’s been putting strong work out there for five or so years. However it’s as Daxson that he really seems to have come into his own. Tighter-still production structures with greater-yet cohesion to their element/flow/vibe, that concentration’s hit a new high through ‘Culture Shock’. Offsetting its tech tenacity with just the right dose of uplifting equalisation, floor-side, this’ll graft harder than most in June”.

‘Culture Shock’ hits clubfloors on Coldharbour from today. You can a catch it now.