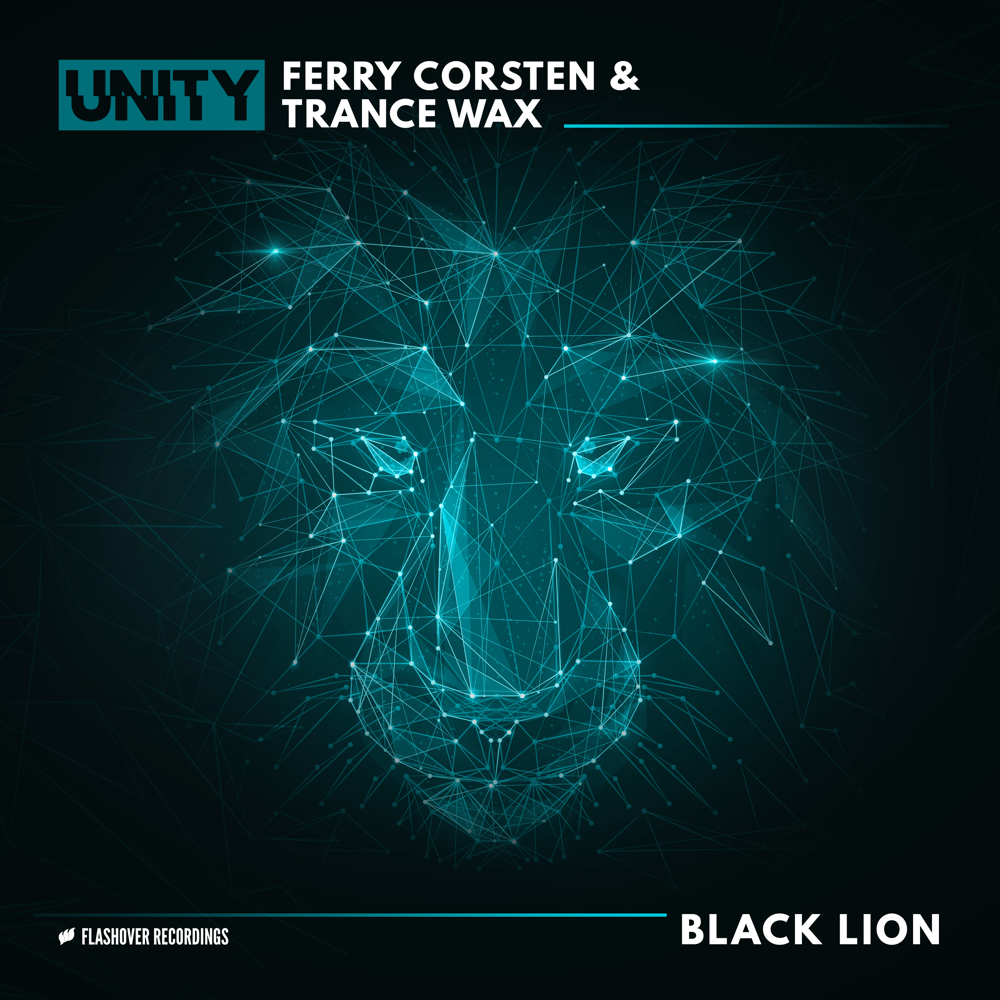 Ferry Corsten approached 2020 with a goal of further exploring his inner creativity and enabling himself more freedom to arrive on new sounds which continue to ignite his musical vision. His latest studio offering emphasises this perfectly as he pairs up with innovative producer Trance Wax for the latest UNITY single, ‘Black Lion’.

This year has already seen Ferry put together a very personal project under his FERR By Ferry Corsten alias. One that saw him delve into his own musical interests for the ambient album ‘As Above So Below’, whilst also keeping his finger on the pulse with his hallmark sound of trance through releases such as ‘Mo Chara’ with Ciaran McAuley. Ever the driver of his own career, Ferry’s determination to push the boundaries is again on display with ‘Black Lion’, as Ferry links up with Trance Wax, the trance-leaning moniker of producer EJECA, who has been turning heads himself with his reimagining’s of trance classics such as Above & Beyond’s iconic OceanLab classics ‘Clear Blue Water’ and ‘Satellite’, and released his debut original EP last month to great acclaim.

‘Black Lion’ is designed for dark, main-room warehouse spaces, powered by breaks and an old school flavour that is highlighted by the retro vocal sample present in the main breakdown. ‘Black Lion’ is the coming together of two masters of their crafts, resulting in a timeless gem that combines throwback inspiration with a forward-thinking direction, utilising both artists substantial studio knowledge to great effect.

On working with Trance Wax, Ferry Corsten said: “Trance Wax has really lit up the trance scene in a short period of time with his unique take on the genre. I love the way he mixes old school sounds with a fresh approach, so it was a pleasure to work with him on a UNITY single.”

On being involved in the UNITY project and collaborating with Ferry Corsten, Trance Wax said: “It’s great to go full circle and make music with one of the reasons you got into it in the first place. It’s a true honour to work with Ferry”

Ferry Corsten has utilised the UNITY project to great effect since its inception, uniting the electronic music community and bringing artists together to work on projects for a greater cause, raising money for VH1’s Save The Music Foundation and also launching a fan collaboration initiative that will see resulting profits donated to the World Health Organisation’s pandemic efforts. As he has done throughout his long and esteemed career, Ferry Corsten once again showcases a knack for staying ahead of the curve with ‘Black Lion’, teaming up with Trance Wax to craft a jewel in the crown of what has already been an exceptional year musically for the Dutch native.