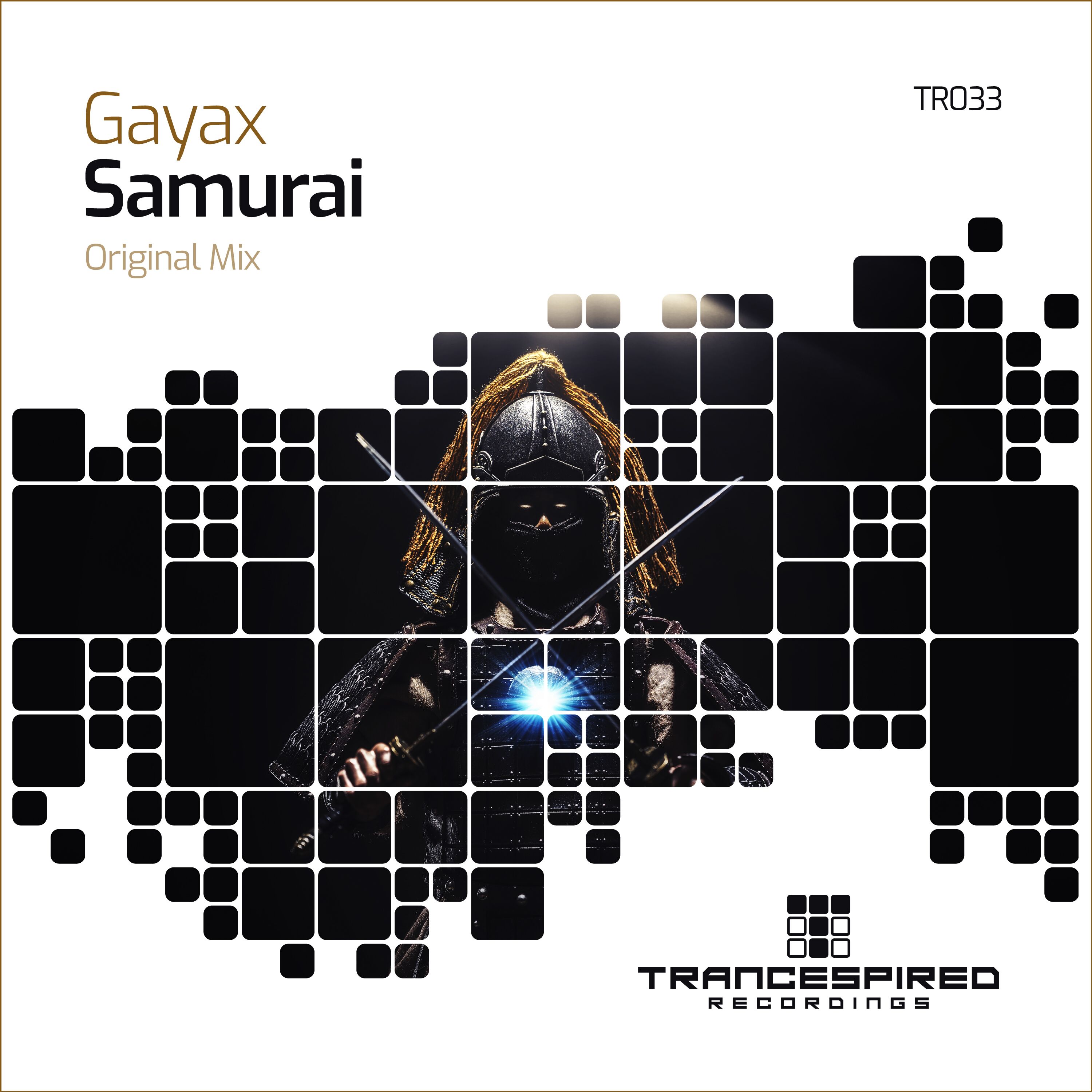 For his third release on Trancespired Recordings, Gayax brings you ‘Samurai’ and like a true Audio Warrior, Gayax unleashes an assault on the senses with this uplifting masterpiece. Full scale attack mode from the off with solid pounding kicks soon being met with the ferocious bass. The graciously uplifting breakdown gives a perfect counter balance to the intro and the drop is just as powerful as you would expect from a Gayax release – pure energy.

Yet another wonderful release from the unstoppable Gayax and one you need in your sets.