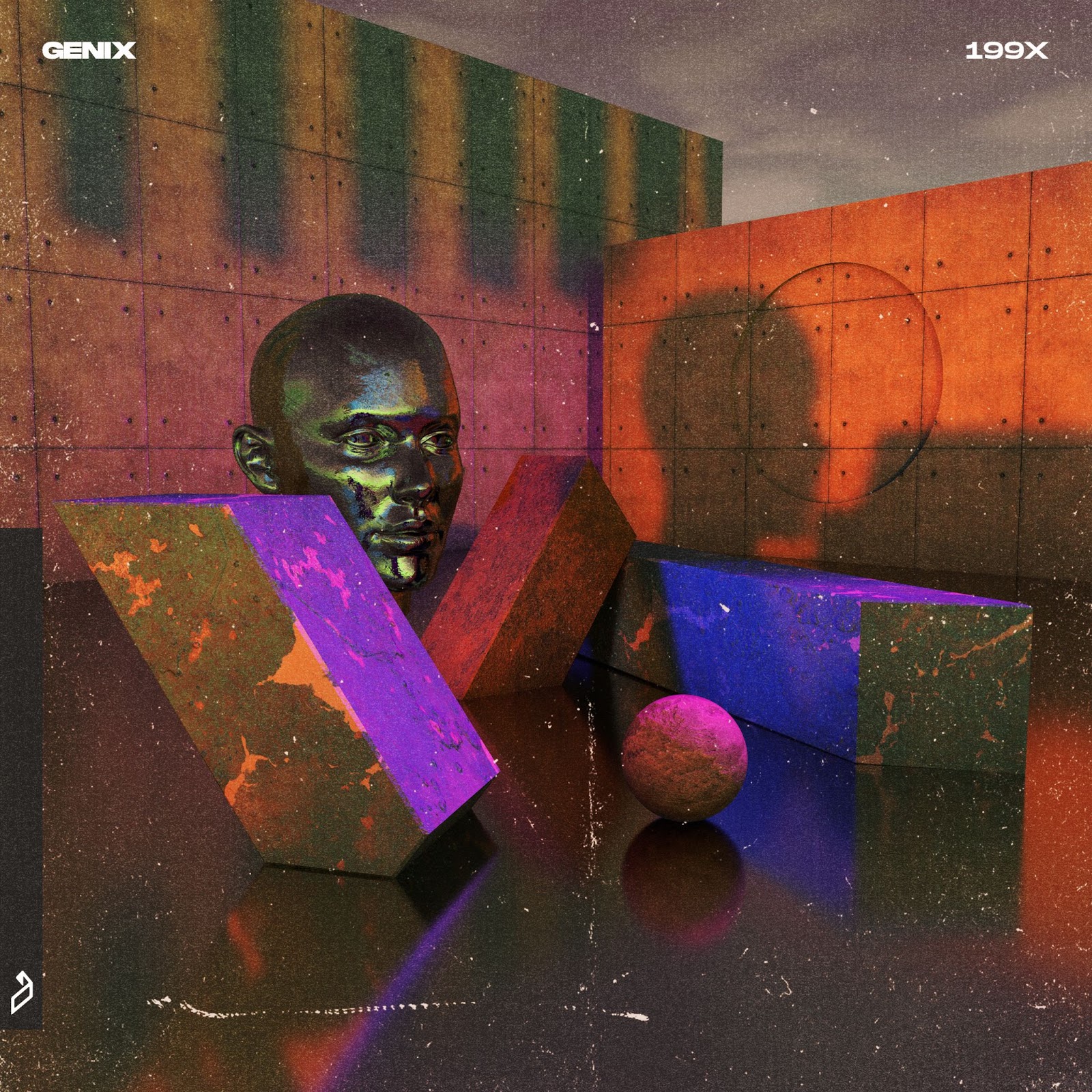 The LP is a departure from the sound Genix is best known for. Through the late 2000s and 2010s, Genix was well known for his textured, melodic take on trance. He caught the ear of Armin van Buuren and Paul van Dyk, securing releases on both Armada and Vandit. Genix arrived on Anjunabeats in 2010 and immediately became a mainstay in Above & Beyond’s sets with tracks like ‘Aura’, ‘Destinations’ and ‘Black Water’ (the latter written with regular touring partner Sunny Lax).

From those origins, Genix has blossomed into a mainstay in the trance scene. As his stature grew, so did his approach to his music:

“There have been so many influences [on my sound]; DJs, producers, events, and the thousands of records I’ve bought over the years. I don’t try to be any one genre, some people think I produce less trance sometimes, but if you have followed my career from the start it’s always had tech influences. I think any producer should stick to the sounds they love, if it makes me jump out of my seat when I’m making it, then that’s all that really matters. My music is a representation of my personal taste, it’s my expression and my passion being put into sound. It really is an art and I just try to be myself, not a genre, not a certain BPM, just Genix.” – Genix

His Anjunabeats Worldwide 09 mix championed these ideas. It was an iTunes #1 dance album that took us from slow-burning progressive to fiery techno, landing somewhere between a Global Underground mix and a classic Gatecrasher compilation.

These shows don’t live up to the heights of playing 5,597 meters above sea level though, where in April 2019 Genix set the Guinness world record for the highest land DJ set, hosting a party at Everest Base Camp.

‘Numb’ with LYCA is out now. ‘199X’ will be released on the 10th of September and is available for both vinyl and digital pre-order now on the Anjuna Music Store.

More links to download/play/buy this album