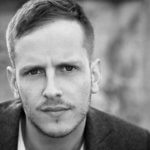 Following Ilan Bluestone’s recent visit to New York City and his fantastic event at Schimanski in Brooklyn, TranceSound.net reached out for a short Q & A Session to catch up with the talented artist. In our chat you can read up about some details about the gig if you were unable to attend, as well as find out how Ilan likes to fly…

Prior to your start as a DJ and producer did you frequent the nightlife scene? If so, what were some of your favorite venues?

Ilan Bluestone: I used to work at a nightclub called Halo which was up in a church in Leeds, England. I was the club photographer and I was asked to take pictures of students. It was a job which made me a appreciate the DJ side of things as I listened to Simon Edwards who is now doing all the visuals for some top producers. Small world! Favorite venues are Madison Square Garden in New York, Rebel in Toronto, Celebrities in Vancouver and Schimanski, to name but a few.

What was it about dance music that inspired you to become a DJ and producer?

Ilan Bluestone: The pounding of the kick drum was what influenced me to become a producer. It was the rhythm and the grooves, which got me hooked. The baseline meeting the kick drum created such a melodic euphoria which inspired me to create beats.

Tell us about your current favorite piece of hardware, software and/or instrument.

Ilan Bluestone: Ableton is my favorite piece of production software, it is the future! It is super simplistic to use and with its new stretching algorithm technology it is very easy to quantize loops and sounds to the beat easily and efficiently. The axis virus TI / analogue / digital synthesizer is my weapon of choice currently, and since the age of 13.

Are there any artists you are looking forward to or would like to work with in the future?

Ilan Bluestone: Above & Beyond, Armin van Buuren and Tiesto. Those are my 3 idols who I’ve always looked up to since I was a kid and I think it’s time for it to happen at some point. I’m really exited at the prospect of working with one of them. Above & Beyond and Armin van Buuren have mentioned to me that they are interested in a collaboration so who knows.

For those that were unable to attend your recent event at Schimanski; can you describe the overall vibe?

Ilan Bluestone: The show was absolutely incredible. The fans were amazing. The welcoming back to New York was overwhelming. Such a great sound system in the club, the atmosphere and the fans were incredible. One of the best nights of the year.

I hear that you are also a pilot. Did you fly yourself to the gig?

Ilan Bluestone: Yes I am learning to fly, I’ve had a number of lessons and have flown myself to 3 gigs so far and hope to do so many more times in the future.

I’ve heard of backseat driving but does backseat piloting also exist? For example do you ever sit in an aircraft and think to yourself “I could have stuck that landing better”? LOL

Ilan Bluestone: Yes, I do backseat piloting on commercial flights, and pick up on the odd pilot error here and there, like when they come in too hot for landing!

Fill in the blank. When I’m not working, I’m….  Trancing!

Did you make any new years resolutions?

Ilan Bluestone: To finish my album!

What are some of your goals for the remainder of 2018?

Ilan Bluestone: Most important right now is to finish and release my album which will be out in the next few months. It’s pretty much nearly finished and I’m super excited to finally get it out there. 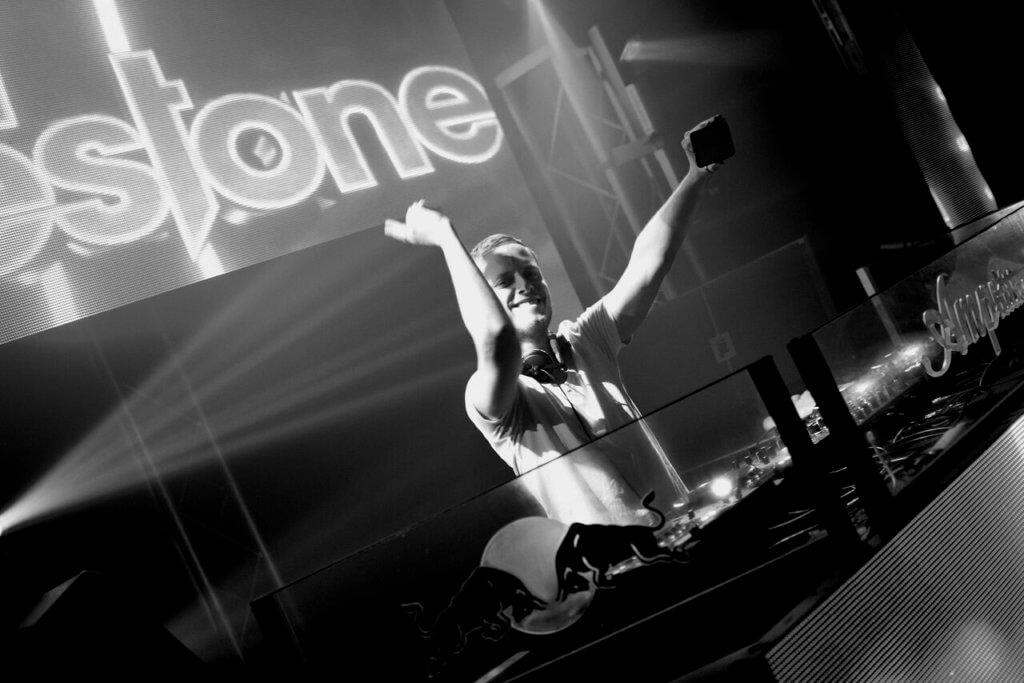 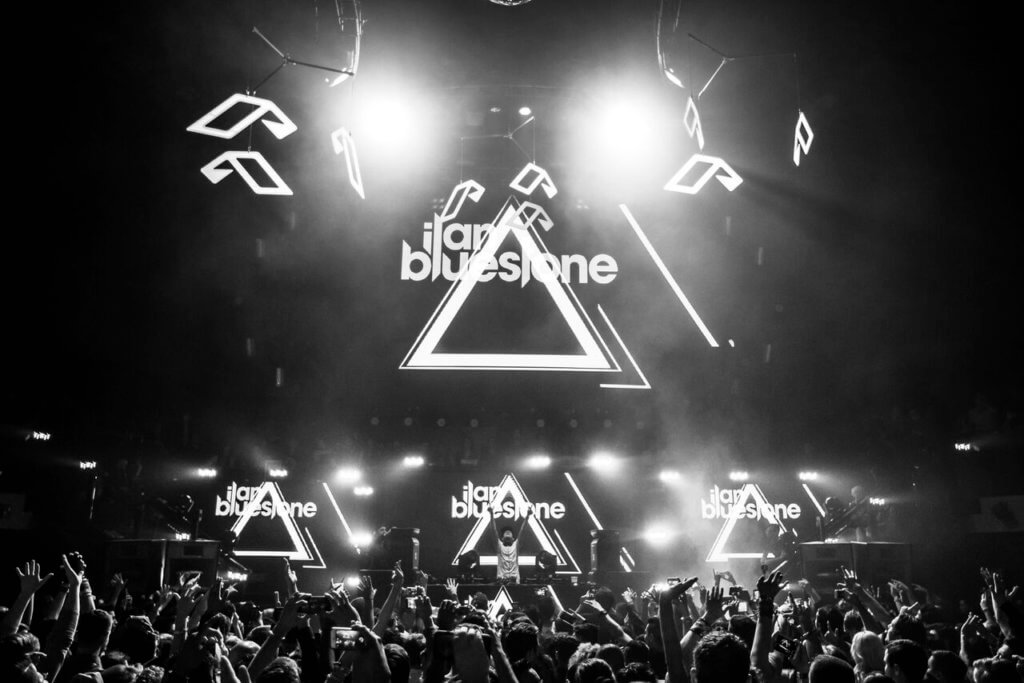