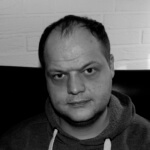 Exclusive interview with Jens Jakob for TranceSound.net (Another Dimension feature)

Truth to be told, I haven’t played any of Jens’ releases in the last couple of years or so, but lately I keep on hearing his stuff over and over, on several top notch recording labels out there, such as Pharmacy Music, Overtmind Records, D-Maxx and so many others. That can only mean one thing, he is doing a great job and by playing his latest releases and his album too, I can end up with my final decision that, Jens Jakob is here to stay! Not a very in-depth interview as I was expecting, but a good one never-the-less, hence the reason I am thinking having a new one in the near future as, here at TranceSound.net we are keeping an eye on this guy’s musical journey to perfection.

1. Hi Jens, thanks for having this exclusive interview with us, how’s everything in the world of Jens Jakob ?

2. This is the very first release album for you. Must be nice to getting able to reach out to fans in such a big way, right ?

Jens Jakob: Yes, I really hope the release get some recognition and hopefully gives some inspirations to the listeners.

3. You have been signed with Pharmacy Music for a while now. What was the process of landing a deal with them ?

4. What are experimenting with an album such as “Another Dimension” ?

Jens Jakob: I wanted to show my best ideas I have at this moment in time and pushed myself to the limit with this album.

5. The very first thing that strikes me, when it comes to the album, is the huge numbers of tracks involved; 21 to be more precise. You must be either way oldskool, as I haven’t seen a number like this in ages, or else you love your productions so much. What is it going to be ?

Jens Jakob: I just love producing and I have a lot of ideas. Today my work flow is very good and I am very productive.

6. You have some quite history with Pharmacy Music and a lot of outlets are catching on to your momentum. Was that already there or else, are we witnessing a buildup in the making ?

Jens Jakob: In 2013 I wanted to take another direction so I started my own record label Unique Sound Records which have been my playground since and at the same time I fell in love with the whole idea of mixing tech trance and psy trance and other genres.

7. Always wanted to visit The Bermuda Triangle, but I am still afraid of not being able to come back, hence the reason I am going to ask you what was in your mind when you titled the track as such ?

Jens Jakob: I wanted to make a mystery track with some science fiction theme over the tune. And that’s why I called it that. I am a bit inspired by science fiction and you can hear it on some of my tracks.

8. In relation to your track with Low Profile, this isn’t the first time you have done a collaborative track and you guys are really amazing together. Take me through the process involving this second track of yours.

Jens Jakob: LowProfile sent me a track they were working on. And I like the idea so I ask them If we should make a collaborative track. I have been working a lot with LowProfile on my label and they have progressed really well.

9. When it comes to your production skills, I can easily see that you are not into collaborative mood or you rather work alone ? Are you better off alone ?

Jens Jakob: I work well alone but I also like working with other artists. I have upcoming collaborative releases with artists such as Stephane Badey, Diego Morrill, Mostafa Gamel and many more.

10. Can you describe the atmosphere on the project, while working on the track itself “Another Dimension,” which I reckon is going to be your very next release, right ?

Jens Jakob: Well I wanted to make something exceptional and the feeling of flooding in space.

11. What’s next for you in terms of releases ? Any future tracks worth mentioning a few words about ?

Jens Jakob: I already have new releases coming and I am working on a lot of new tracks. I will also try to raise the quality of the music from my own label Unique Sound Records. And I will keep working with music because that’s what I love to do.

An exclusive interview made by Cosmin Lukacs (TranceSound.net admin/founder) 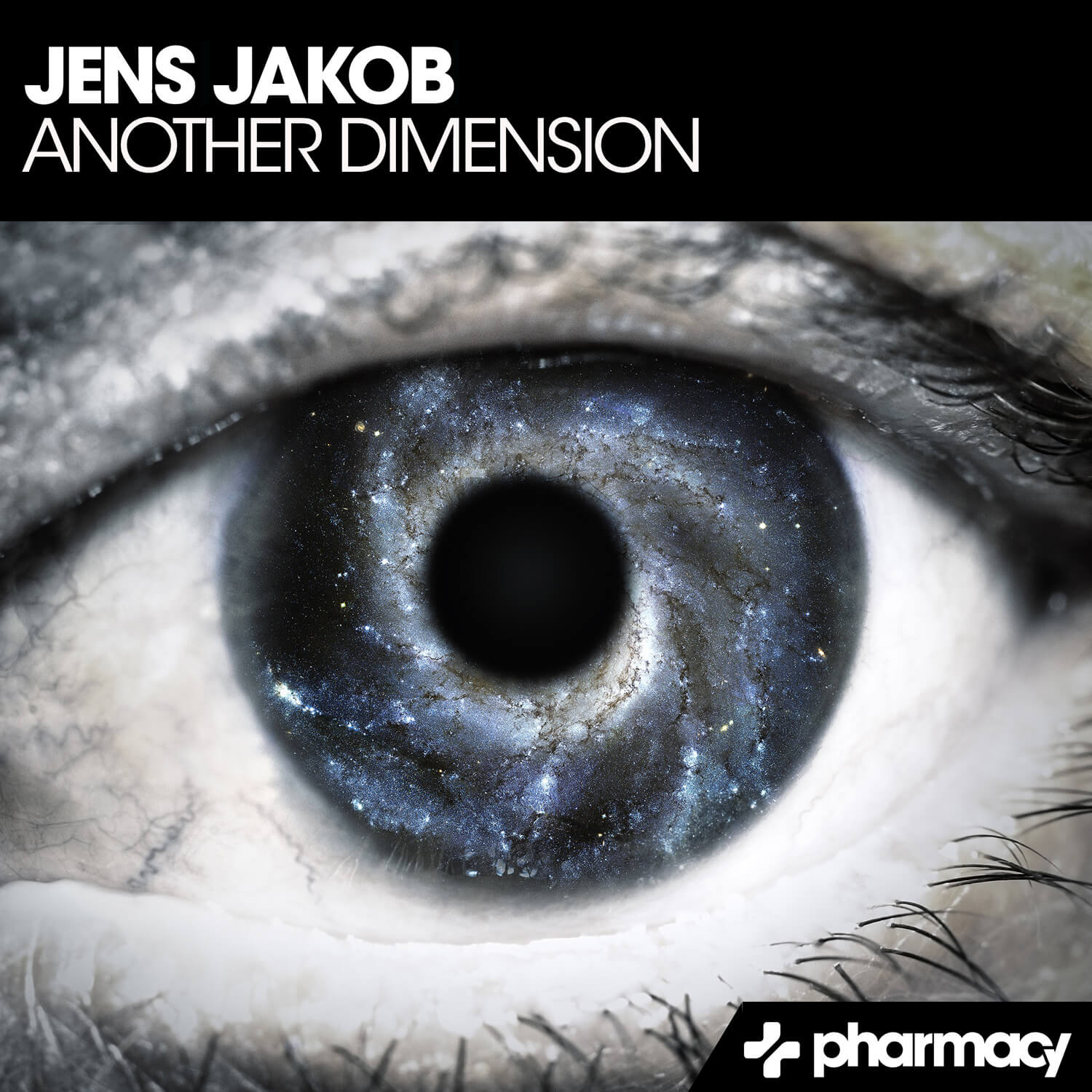