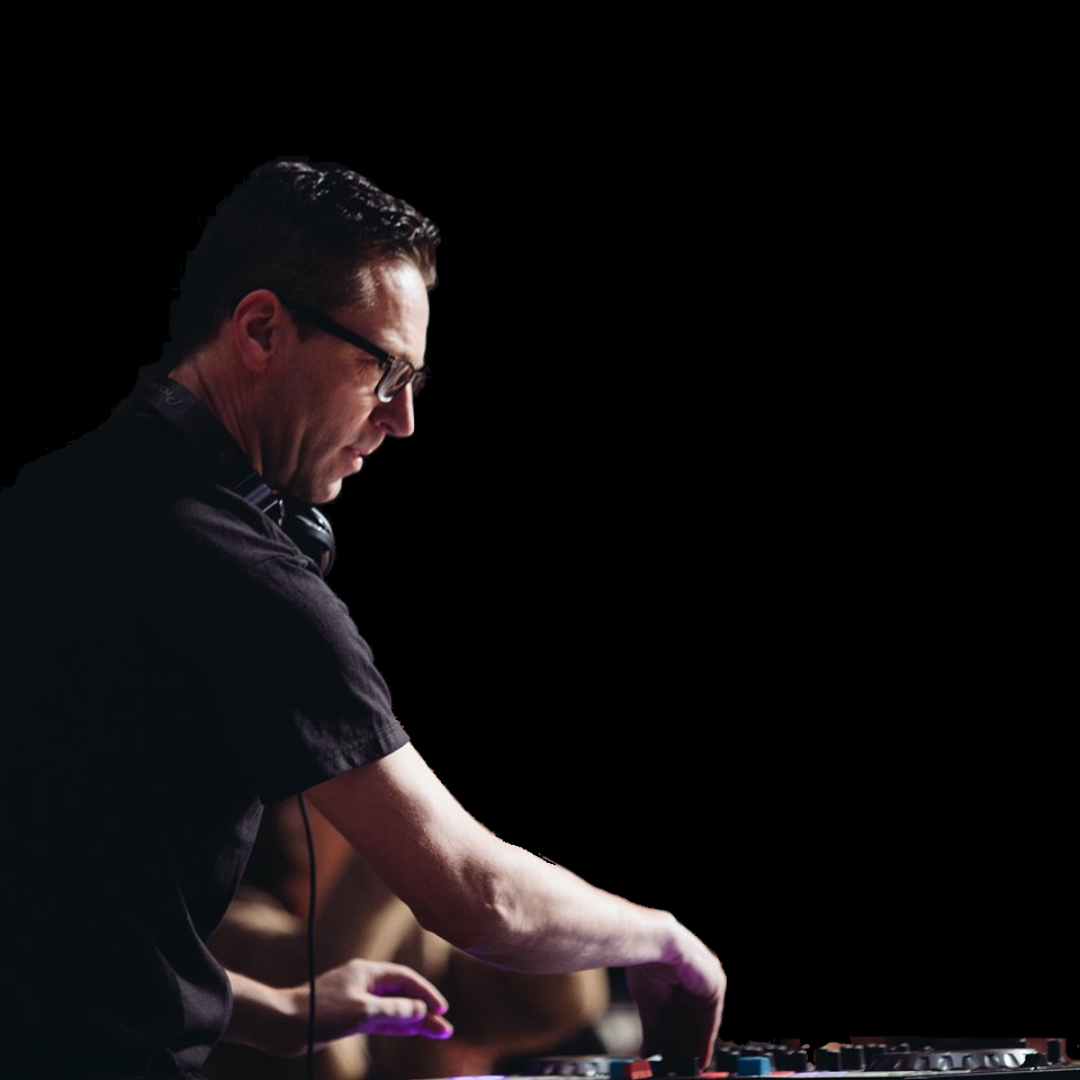 Since March 2020 the covid-19 epidemic has put stop to the whole DJ and nightclub industry with clubs closing across the world, causing DJs to lose bookings – their main source of income.

Sonar Zone has used his time to look for other ‘alternatives’ and has gone to livestreaming on Twitch every Thursday evening and has been growing his channel since March.

As well as livestreaming every week on his own twitch channel, Sonar Zone has been networking with DJs and producers to help them with their quest to break into the livestreaming phenomenon.

Through music and events, Saving Light CiC train and empower people to achieve things they previously may have thought impossible and too far out of reach.

The first ever Saving Light event featured 35 DJs for a three day special from 26th – 27th June and 4th July 2020. This event was also a fund-raiser event for a charity that we work closely with called Soundcheck – a mental health charity which specifically catering for DJ’s, producers and people involved in the EDM scene.

Through Saving Light CiC – Sonar Zone and Nu Spirit made contact with a ground-breaking company in Canada called Nowhereworld who the latest software and digital technology to create a virtual clubbing platform.

Their first joint event brought DJs from Scotland, England, Ireland, Wales and the US together for a virtual Christmas party festival.

You can join in this amazing virtual experience, which boasts 11 DJs with over 13 hours of livestream on 31st December from 19:00 UK time at https://www.twitch.tv/nowhereworld 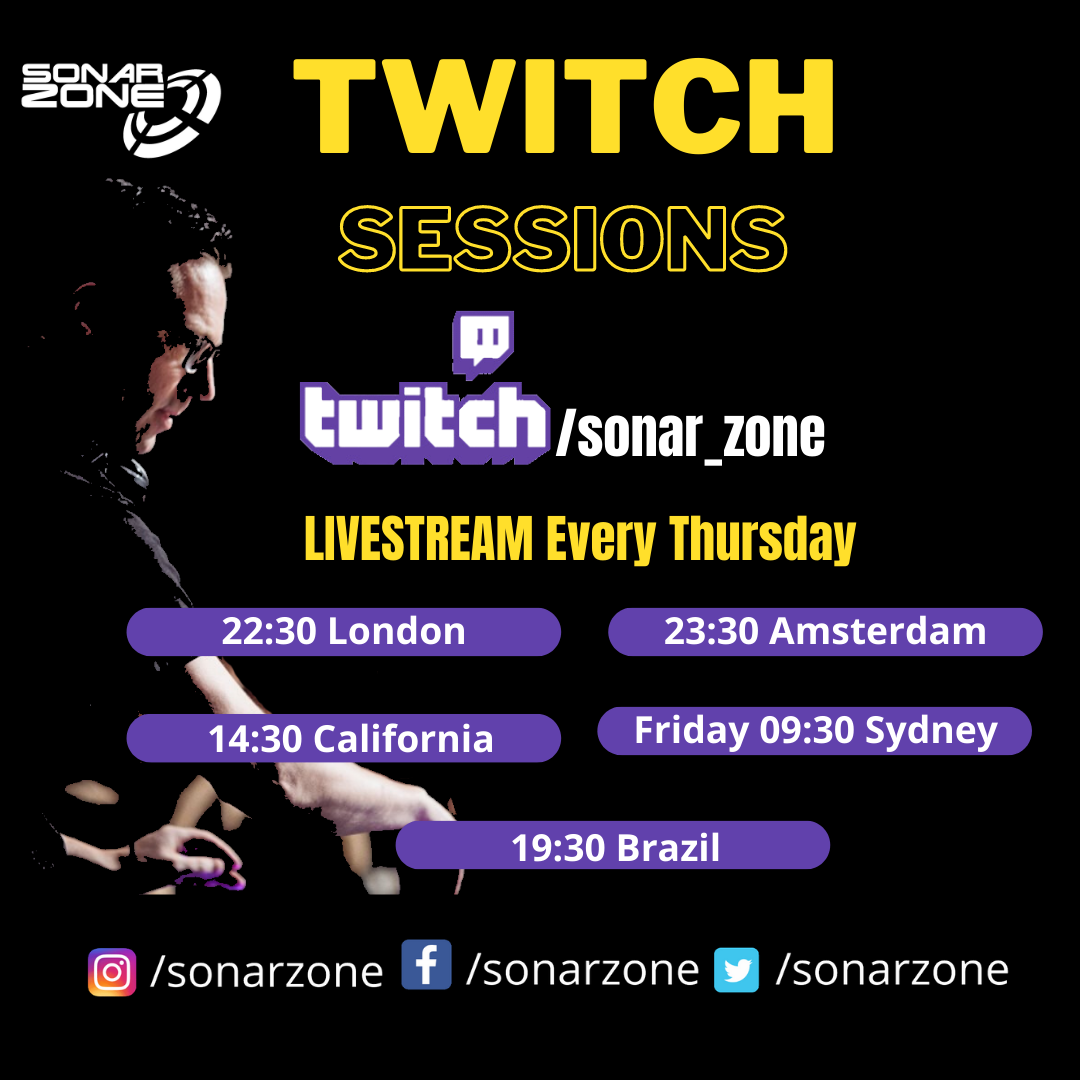