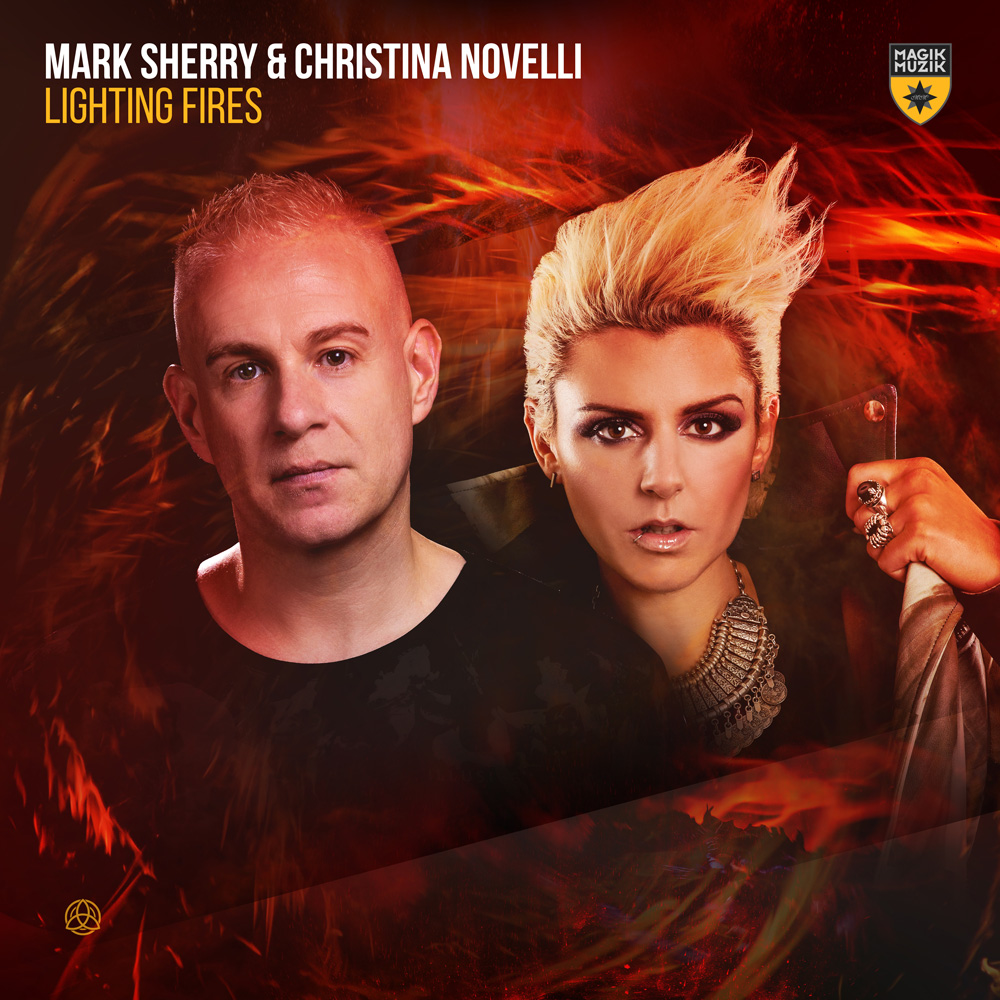 With the ‘Confirm Humanity’ single shedding first light on what Mark Sherry has up his sleeve on his incoming namesake LP (whilst naturally throwing down on floors globally!), the Scotsman flips its second ace today. The single introduces a vocal aspect to the album’s fusion, and one that comes from none other than Christina Novelli.

Christina – who finished 2018 with a host of vocal credits & accolades to her name (not least for A State Of Trance’s Tune of the Year) – has managed to outdo herself once again. Anticipate flames of a vocal, lyrical and spiritual variety (as well as those more clubfloor in nature!), as ‘Lighting Fires’ blazes it up from today.

For its production, Mark wastes zero time in pouring on that old studio gasoline. Striking the match, he sets it off with storm-force drums, charged sub-riffs and vibrant bass pulsation, all lit by a primetime tempo.

Mark & Christina’s debut team-up is out today and is available to stream/purchase now.