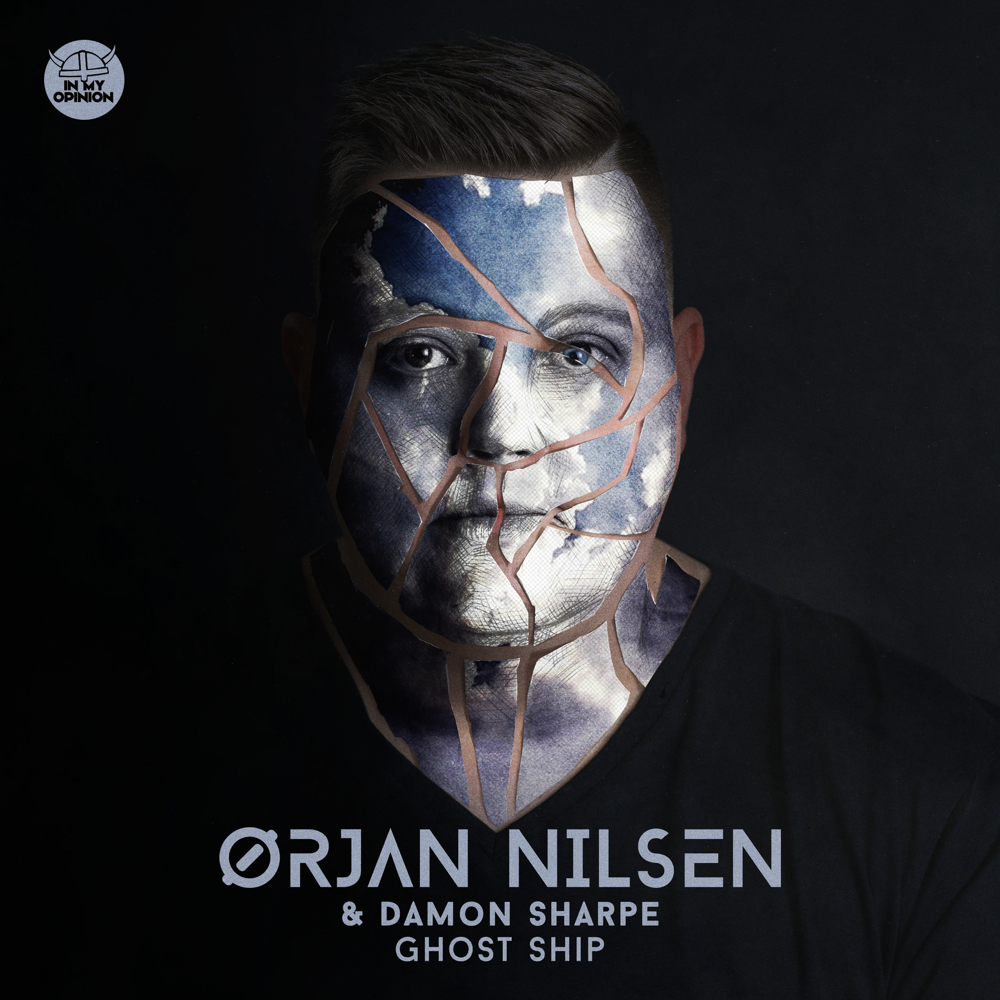 Showcasing his diverse musical taste, Ørjan Nilsen pairs with American singer and recording artist Damon Sharpe for a beautifully lyrical love ballad. Featuring crisp male vocals and heartfelt lyrics, the track is backed up by a clean and bouncy beat produced by Ørjan making it highly-listenable and one of the most powerful singles on his album.

Admirably known as the Norwegian Dance Viking, Ørjan Nilsen has had one of the biggest years of his career. Between dropping a slew of singles leading up to the debut of his fourth studio album The Devil Is In The Detail, hosting an album release party during ADE, teaching an array of master production classes and setting off on his North American tour, Ørjan Nilsen is on the cusp of a career high.

Currently, the Norwegian producer is on his North American The Devil Is In The Detail tour hitting massive cities including New York, Seattle, Montreal and Orange County. With big goals ahead and a larger-than-life personality, we can expect nothing but success from Ørjan Nilsen.