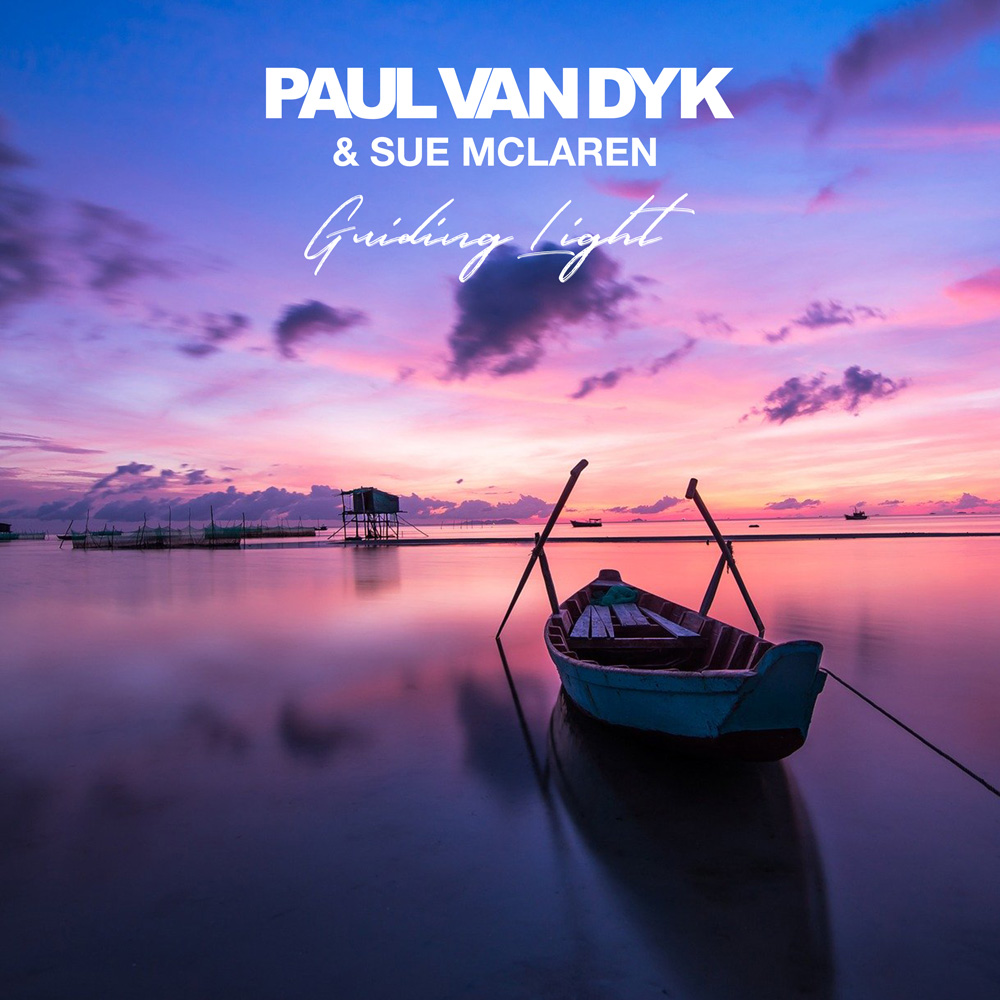 Let’s recap… because a whole lot’s happened in a relatively short space. Heralded by three clubfloor-natured singles, ‘Guiding Light’ – the tenth album collection from legendary electronic musician Paul van Dyk – was primed for release back in April. Then the proverbial wrench went into the world’s works and ‘Guiding Light’s release – along with most everything else – needed to be rethought. The music gods were still smiling however, allowing PvD the time to complete – and a fitting setting to release – his ‘Escape Reality’ chillout project, which parachuted into ‘Guiding Light’s release spot.

Now, feeling a fresh purpose for it, Paul sensed the time was right to take ‘Guiding Light’s cause off pause, paving the way for its ultimate release. As such, VANDIT Records are delighted to confirm a late summer date for the album, with the 14-track collection now arriving to stores & streaming platforms on August 28.

On the move, Paul commented: “‘the circumstances in which we danced so far this year have been different, but crucially we never stopped dancing. ‘Guiding Light’s message was always about showing us a way through and I don’t believe there’ll ever be a greater need for that than now. The album’s singles have shown their power to spiritually uplift – as much off the floors as on, so it’s time to let the rest of its music to do the same.”

The album’s next vanguard single will arrive July 27 and it’s one that – in context – could hardly be a more appropriate. ‘Guiding Light’s title track is a collaboration with a singer whose voice has graced more PvD productions than any other. Set against Paul’s midtempo, melodically draped studio work, Sue McLaren moves effortlessly between the ethereally drifting and emotionally earthmoving, contrasting the heartbreak evocation of her voice with the song’s beacon of hope message. From today, ‘Guiding Light’ is ready to take you “through the eye of every storm” and onwards to “illuminate the skies.”

‘Guiding Light’s album-namesake is available to pre-save/order now, here (https://apple.co/371VuYc). PvD is set to live-premiere further tracks from it at Gem Fest in Zakynthos over the weekend of 7/8/9 August and. In the run up to its release, new music will also be unveiled through his Sunday Session broadcast stream and VONYC Sessions radio show.