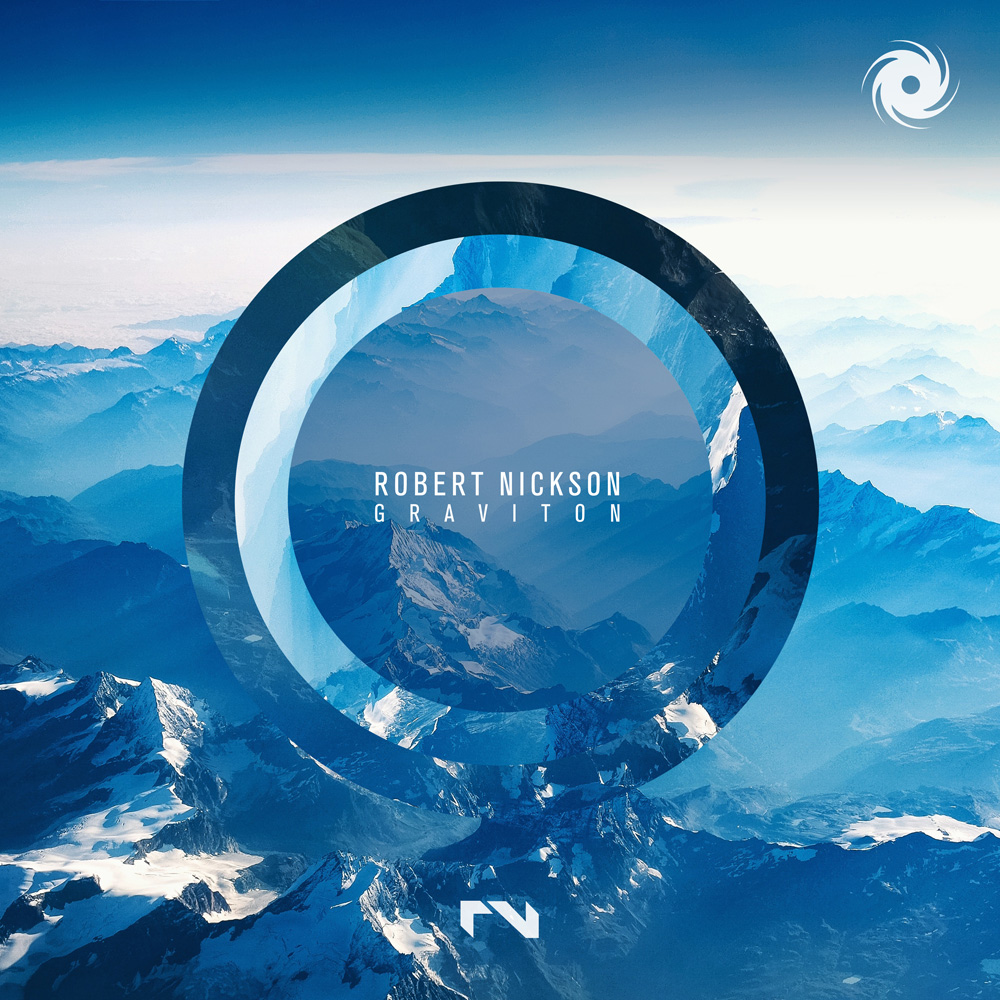 Marking the first in a concentrated singles run throughout summer ‘19, musical cosmonaut Robert Nickson prepares to take trance to the outer reaches once again.

Through his and M.I.K.E. Push’s ‘Lunar Lander’ and Astrosphere – Robert’s pair-up with Driftmoon – the Dutchman’s been in a collabaratory state of mind this year. Late June however sees Nickson shift onto more of a solo footing and in partnership with Black Hole Recordings he touches the heavens with ‘Graviton’.

Bass pulse and drum propulsion see the track clear of its launch pad, before catalysing perc loops and striking hi-hats lines ignite its boosters. Upping the velocity further, Robert opens up the compressors and begins transmitting its bleepily infectious, galactically messaging sub-melody. Beaming the clearest of signals to the heavens above, he adds distortion and a robust techiness, bringing it its final stage escalation.

Gravity-defying in every respect, you can listen to/purchase ‘Graviton’ from Robert Nickson today.