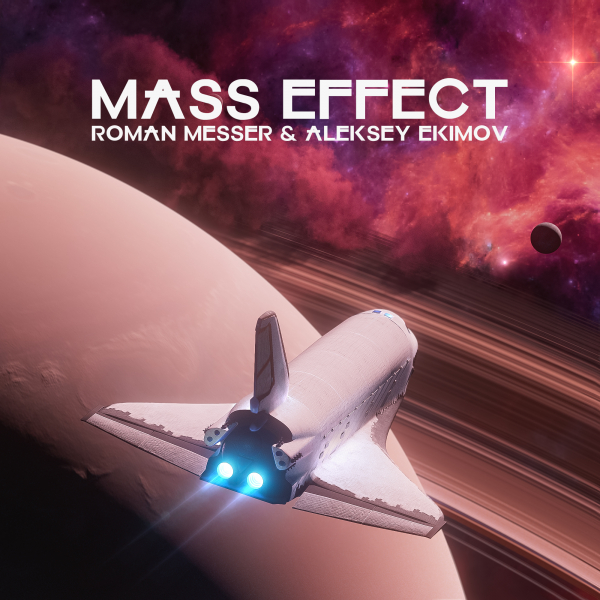 The opening track of Roman Messer’s latest Trancemission sets, his collaboration with Aleksey Ekimov called ‘Mass Effect’, is out now on Suanda Music!

Roman was first introduced to Aleksey’s music when the producer handed him a flash drive with some demo tracks at one of Roman’s shows. One of those, ‘Web Of Shadows’, soon became the first release that Roman signed to the Trancemission label; soon after, Aleksey’s debut on Suanda followed, with ‘Troy’ released on Suanda Future with more works on the way. A newer name in the scene, Aleksey himself is no stranger to electronic music, with over 10 years of experience as a listener and then a producer, gravitating towards the slower sounds of progressive and tech trance and related styles.

His collaboration with Roman, ‘Mass Effect’, is an energetic slice of this fusion of tech and progressive, and a solid choice for being the opening track of the night to build the set from, as already tested by Roman himself. Featuring samples of astronaut broadcasts and space-themed soundscapes vaguely reminiscent of thematically relevant classics like ‘Resurrection’, ‘Mass Effect’ revs up towards a dancefloor-rocking drop that paves the way for further ramping up of energy as you kick off your DJ set.