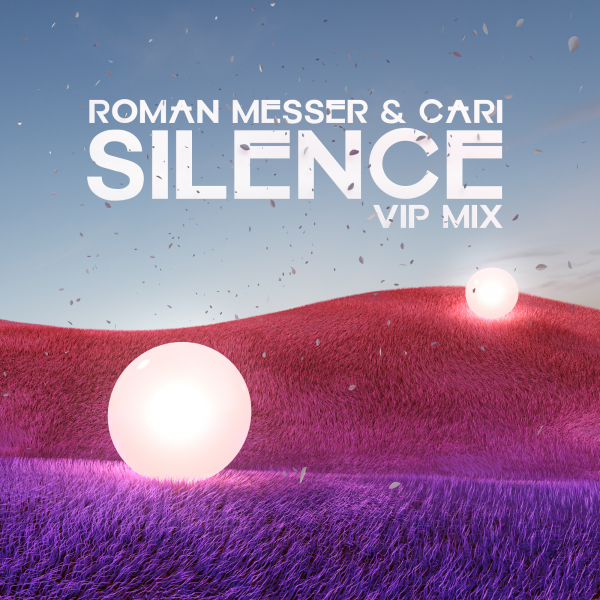 While Roman Messer’s latest collaboration with his vocal muse Cari, ‘Silence’, is still being hammered by DJs worldwide, Roman has decided to revisit the song in the studio and produce a special version of it that he called a ‘VIP Mix’!

The original mix of Roman and Cari’s cover of Delerium‘s timeless record is a 138 BPM powerhouse and is meant for peaktime moments in uplifting trance DJ sets. With this VIP Mix, Roman dials the tempo down to the slower 124 BPM and turns his own track into what he calls a ‘dance version’. A perfect fit for more mainstream club nights with crossover appeal, this groovy VIP Mix of ‘Silence’ is made for dancefloors, but also for radio airplay and just about any setting where the listeners aren’t quite ready for the high energy version, but would appreciate a more moody, more chill take on this classic – and might perhaps discover it this way.

This VIP Mix of Roman Messer and Cari’s ‘Silence’ is out now on Roman’s very own Suanda Music!