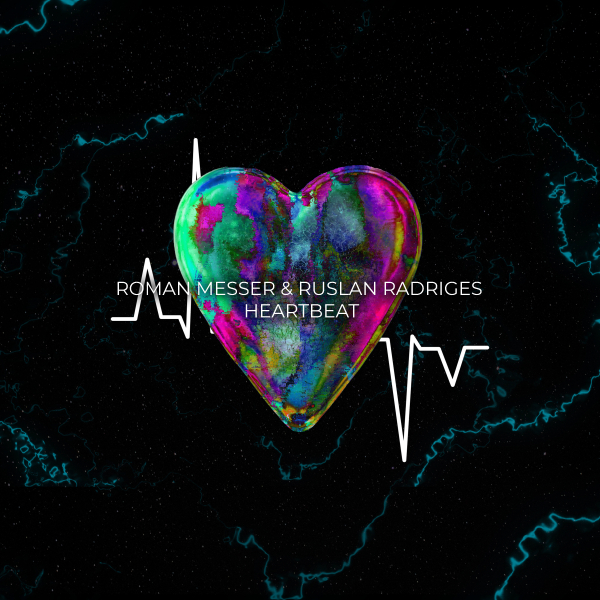 Roman Messer the producer and owner of Suanda Music label is preparing to release his fourth studio album and here the next single taken from new album recorded with Ruslan Radriges called ‘Heartbeat’.