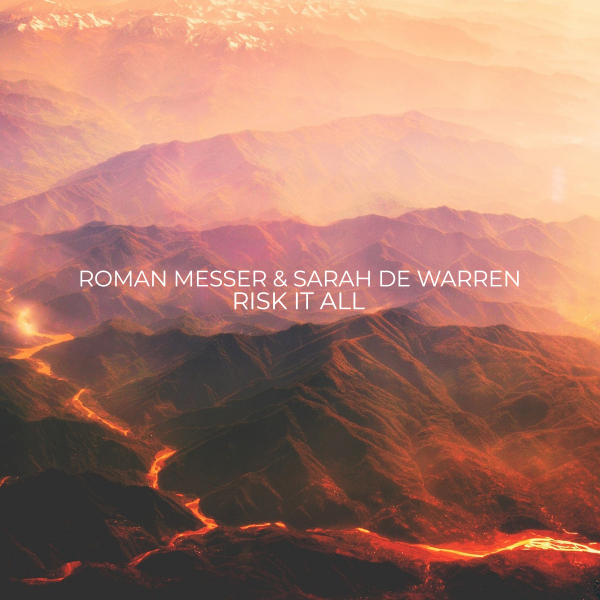 Roman Messer the producer and owner of Suanda Music label is preparing to release his fourth studio album and here the next single taken from new album recorded with vocalist Sarah de Warren called ‘Risk It All’.

Having worked in the past with acts like Kaskade, Simon Patterson, RODG and Luke Bond to name a few, Sarah now blesses Roman’s production with her vocals. Roman loaded the track with a high dose of powerful synths, heavy beats and catchy hooks to make sure it works just as well on the dancefloor as it does in one’s headphones at home.