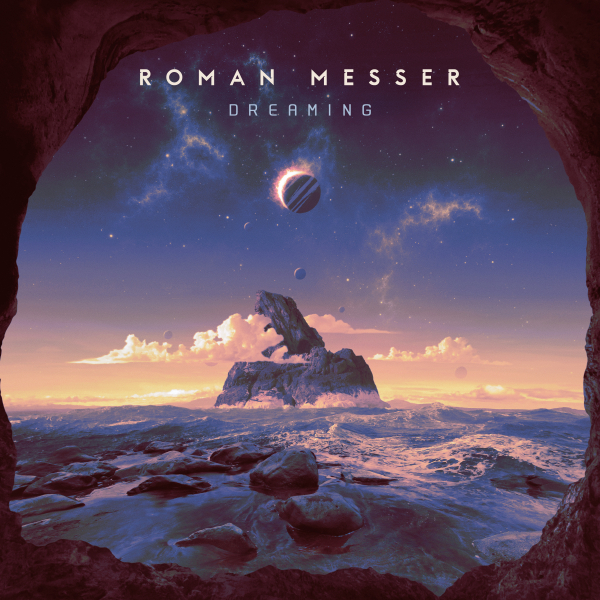 The anthem for the melodic trance! It’s been the biggest ID in the sets of Roman Messer’s in the past few months… and finally, we can reveal it’s ‘Dreaming’ is here! The first single to be taken from Roman Messer’s 3rd studio album.