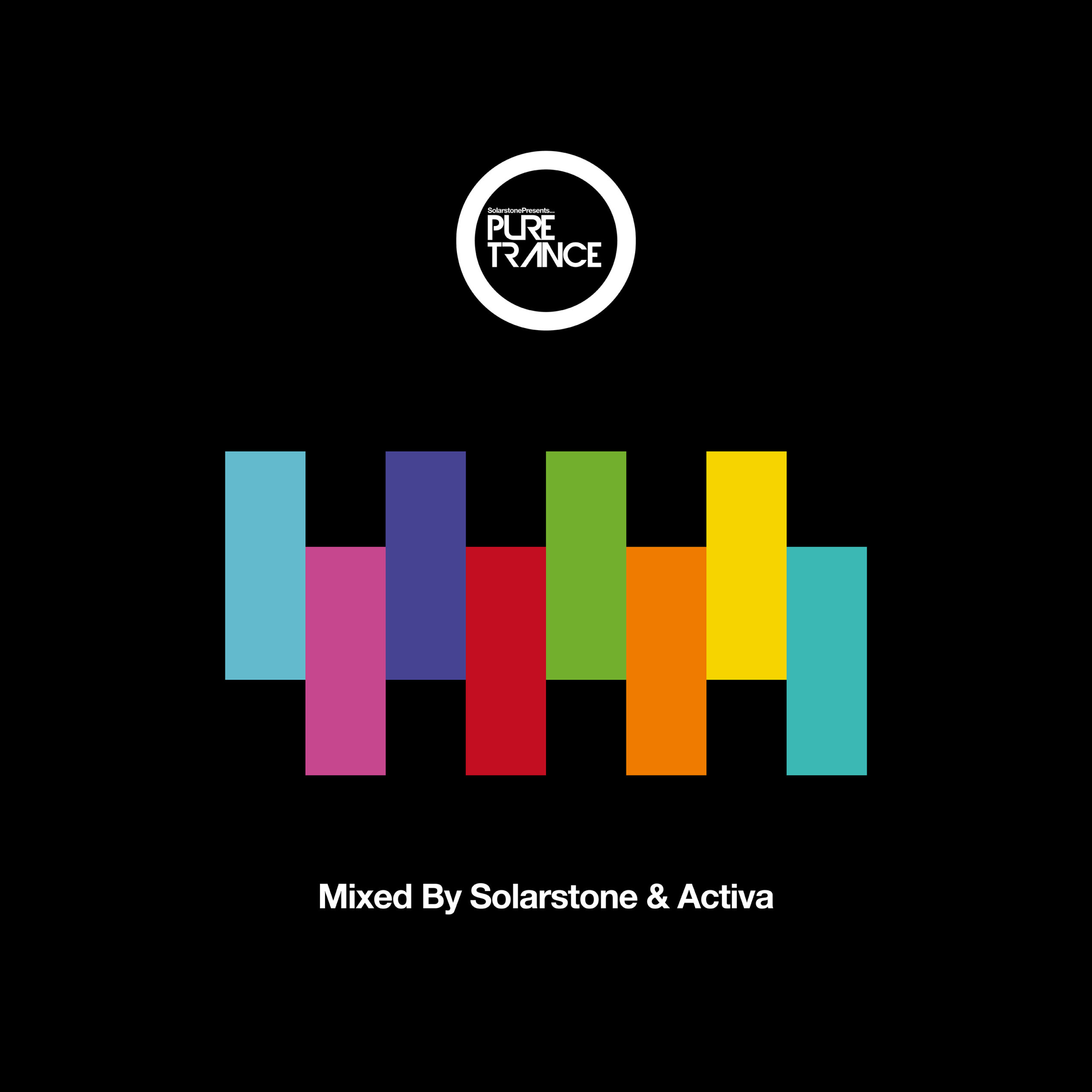 It’s come a long way, baby! When the first ‘Pure Trance’ album was released in November of 2012, the genre’s landscape was a remarkably different. Nefarious hands had again been at work – cynically drip-feeding poppy-pollutants into trance’s system. Inorganic quick-hit sugar highs that threatened its otherwise rich ecosystem, someone had to stand up, blow the whistle and become the countermeasure.

Eight years on and while that peril’s not passed, it advance has been blunted, with many of its chancers moving on in search of something else to commercialise. As such the movement – forged and spearheaded by Solarstone, and having long since matured to include global club events, a much-loved weekly radio show and a triple-record label arsenal has, almost imperceptibly, transitioned. Vindicated – a battle largely won, it’s become less ‘mission’ and even more focussed on the music itself.

Fresh from the release of his ‘3’ and ‘One’ albums, our Pure Trance sentinel Solarstone delivers his eighth annual, bringing another fitting close to this P.T. year. Joining him for 2019’s edition is a DJ & producer whose re-emergence is – essentially – a living, breathing result of the movement itself. After almost a decade away, Activa’s reactivation is as sure a sign as any of the scene’s brighter days renaissance. He commits an astonishing second disc of energized trance elevations to complement Solarstone’s assured-as-ever selection of the purest.

Great at eight, you can pre-order ‘Pure Trance Volume 8’ (out November 29th) now.

On his eighth Pure Trance compilation voyage, Solarstone says: “I’m delighted to present this years Pure Trance edition! I decided to focus on the lower BPMs this time, and bring in one of my favourite producers – Activa – for the higher tempo side of things, and the quality of tunage is really outstanding, full of innovation and creativity. I hereby invite you to join us on a wonderful journey focusing on melodic, emotive progressive & driving, uplifting pure trance music.”

Solarstone’s mix initially lies in the hypnotically languid, super-tranquil waters of ‘Beautiful Surface’ by Super-Frog Saves Tokyo. Taking its time to make those cool overtures, it features Solarstone’s own Retouches of Allende’s newie ‘Essence’, ‘This Side of Paradise’ from Romania’s Claudiu Adam and Oliver Imseng’s entrancing ‘New Dawns’.

The bassy throb of ‘Take Me On Your Flight Pt II’ from Solarstone and the Orkidea/Dinny Ward link-up ‘Forward Forever, Out Of The Screws’ start to establish a more floor-seeking heat for it – one that’s further amped by Sam Mitcham’s ‘Amarula’ and gardenstate’s ‘Bloom’. Bringing disc 1 to a head are RNX’s endlessly thrilling rework of Solarstone classic ‘Rain Stars Eternal’, The Blizzard’s gripping ‘Blue Hour’ and the Stripped Mix of Solarstone & Future Disciple’s marvellous ‘Monkey Mia’.

While not missing the chance for a scene-setting sign-in (courtesy of Tony Anderson tellingly-titled ‘Immersion’), Activa’s commences Pure Trance operations further up the tempo & tone dial. He strikes quickly with Solar Movement’s exceptional 4/4 drive of Way Out West’s classic ‘Mindcircus’, as well as S.M.’s own ‘Pure Soul’ and Activa’s killer ‘Midnight’. ‘Journey To The Deep’ from Robert Nickson turns the thermostat up again, while Activa precision places New Ordinance’s ‘Beyond Gravity’ (Factor B’s rework), ‘Novo’ from Dan Stone and others, to ensure that mercury keeps rising. Rob stacks the mix’s third act with much of his own studio fare. Among them is ‘Spirit’ – the new single alongside Solarstone, as well as a retouch of Jaron Inc’s update of G&M Project’s ‘Sunday Afternoon’ and ‘When The Mask Falls’ – his on-approach teaming with Julie Thompson.

On his participation in ‘Pure Trance Vol.8’, Activa said: “Pure Trance; the label, the club nights and the compilations are well established and have a strong and loyal following, so to be asked to mix a disc for the 8th instalment was an honour, but a task that I knew I had to do right. I wanted to ensure that my mix was part of a bigger ‘whole’ and provide not just a journey on that disc, but a continuation of the journey from Rich’s mix while still keeping its own identity and sound.”

‘Solarstone Presents Pure Trance 8’, mixed by Solarstone and Activa hits stores & streams November 29th. No collection complete without it, you can stake your claim now!