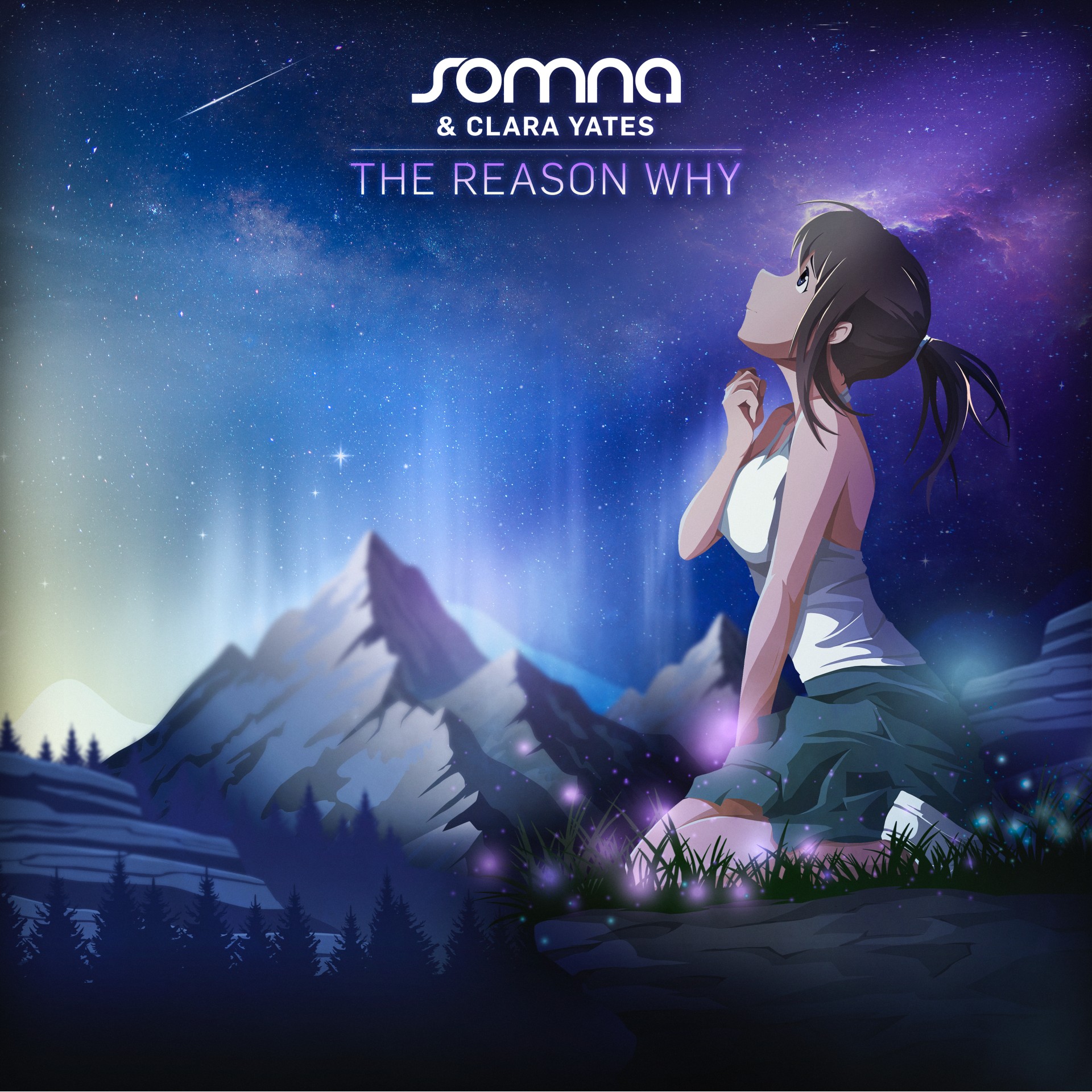 Since the summer, Benjamin ‘Somna’ Leung’s been zeroing in on the release of his second artist album (the follow up to 2020’s game-changing ‘Beside You’). It’s already brought us some of Julie Thompson’s ‘Pretty Lies’, as well as the hope filled ‘Not Too Late’ (w/Sarah de Warren) and most recently, the 140bpm trancefire of the Mike Schmid-sung ‘Me Minus You’.

For the album’s fourth single, tempo and tone-wise Somna’s downshifted a gear or few, whilst casting his stylistic net farther afield. To do so, he’s teamed up with Clara Yates and together they’ve arrived with something that’s at once cooler-heeled and lump-in-the-throat lovely…

This is ‘The Reason Why’.

By any measure, Clara Yates had a breakout year in 2021, lending her words and voice to a double-digit run of releases. Clara and Somna’s history however predates that, as the pair first shared studio space on ‘Never Feel Lost’ in 2019. In many ways the lyrics of ‘The Reason Why’ feel like they’re part of the same conversation as ‘Never Feel Lost’, as Clara’s spiritually uplifting voice conveys her ‘don’t-stop-believing’ message.

Somna mounts the song on a brilliant production platform, which sees the Vancouverite explore new stylistic territory with his music. Breakbeat-driven, it brings in subbier-bass, higher frequencies, elegant melodies and a more progressive mindset, to exact a production that seizes the imagination from its very first moments.

Somna drops the fourth single from his second longplayer today … Discover ‘The Reason Why’ today.