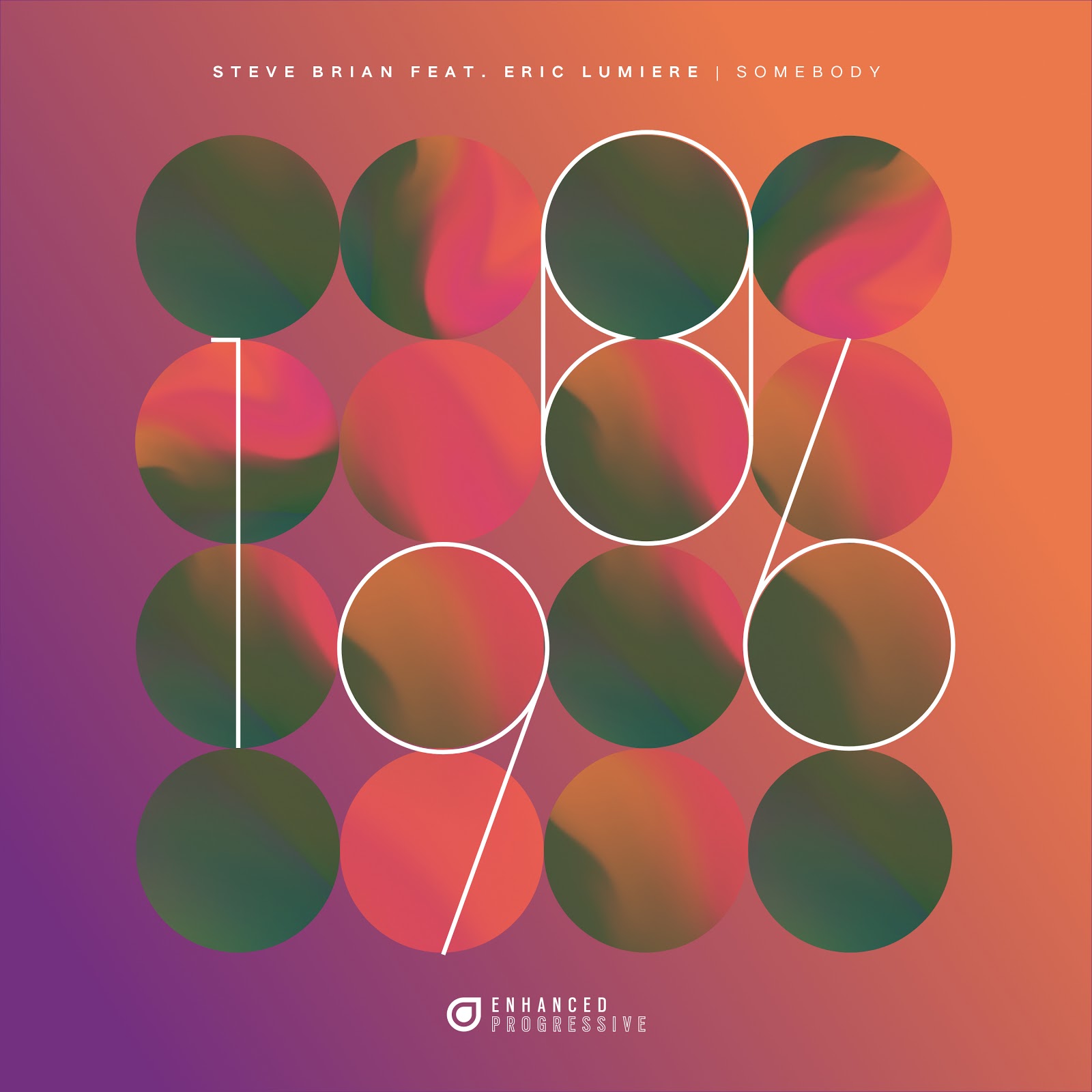 After releasing the powerful single “Damage Each Other” with Danni Boyler earlier this month, Steve Brian is now bringing us the second song off his highly anticipated album. “Somebody” tells another intimate story written through Brian’s signature euphoric sound.

“Somebody” is the second release off Brian’s upcoming album 1986 and tells yet another passionate story in the producer’s life. Yearning for a life with that special somebody, Eric Lumiere’s heartfelt vocals fuses perfectly with Brian’s energetic, euphoric sound to produce a breakfree track digging deep into the soul.

“Damage Each Other” and “Somebody” are just a sneak peek of what to expect in Steve Brian’s upcoming album release. Incorporating his signature sounds of trance and progressive house with elements ranging from 80’s synths to stadium-sounding hits, the album features an eclectic mix of sounds ready to finally see the light.

More links to lsten/download/play the track