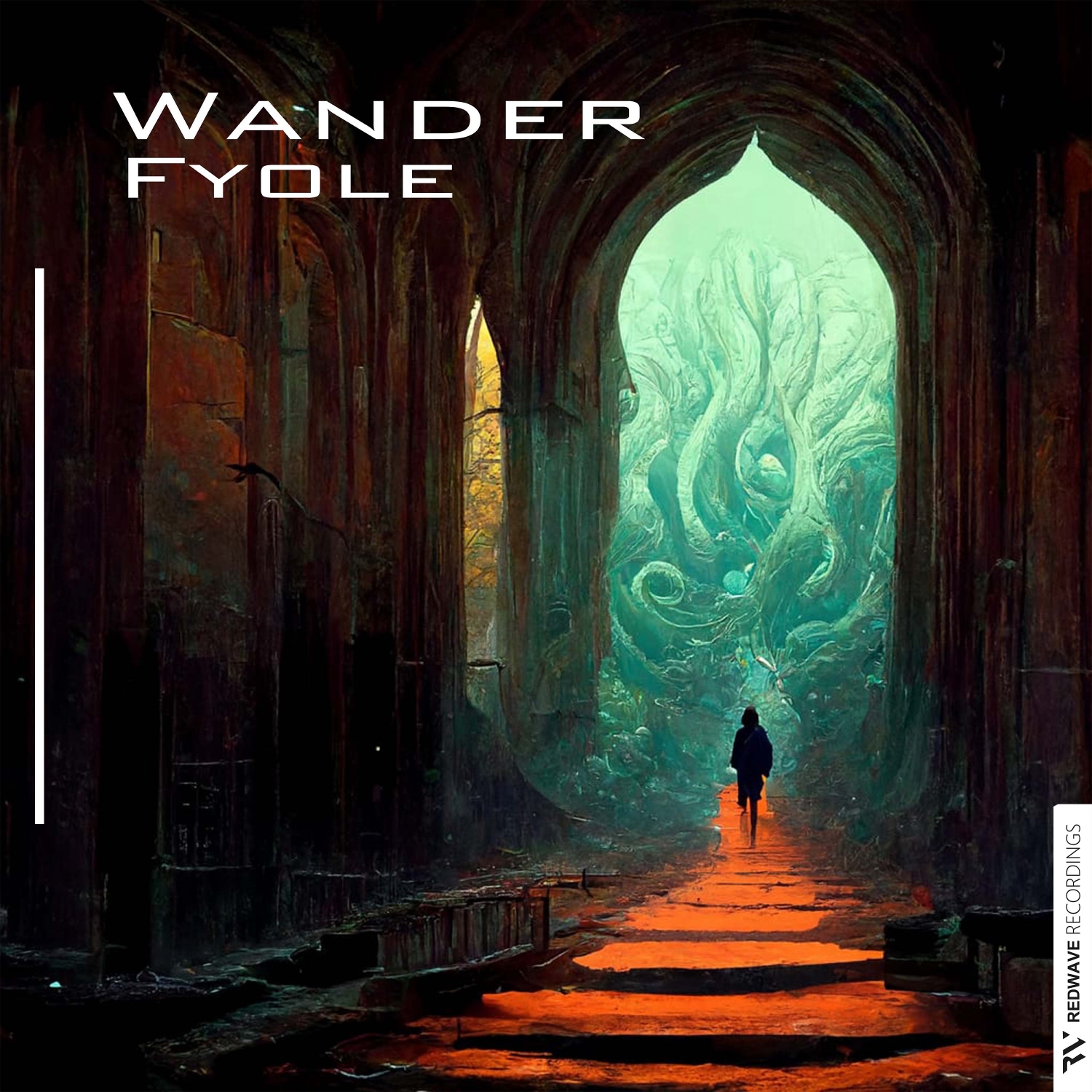 Influenced by the thriving electronic music scene in Europe, Fyole made his debut in the industry through “Redwave Recordings”, a newly formed London-based record label.

With innovative ideas, Fyole, whose debut track Wander, hopes to have an impact on the mesmeric aspect of melodic techno and give it a new depth. 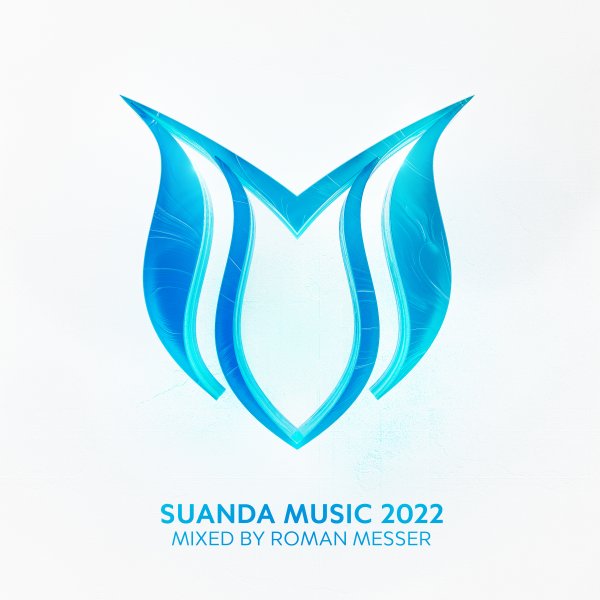 As inevitable as the yellow leaves, early fall now has another hallmark of the season. Suanda Music, Roman Messer’s label family and a formidable force in the trance scene, celebrates revolutions around the Sun with annual installments of a dedicated 2 CD mix compilation series around this time of the year. 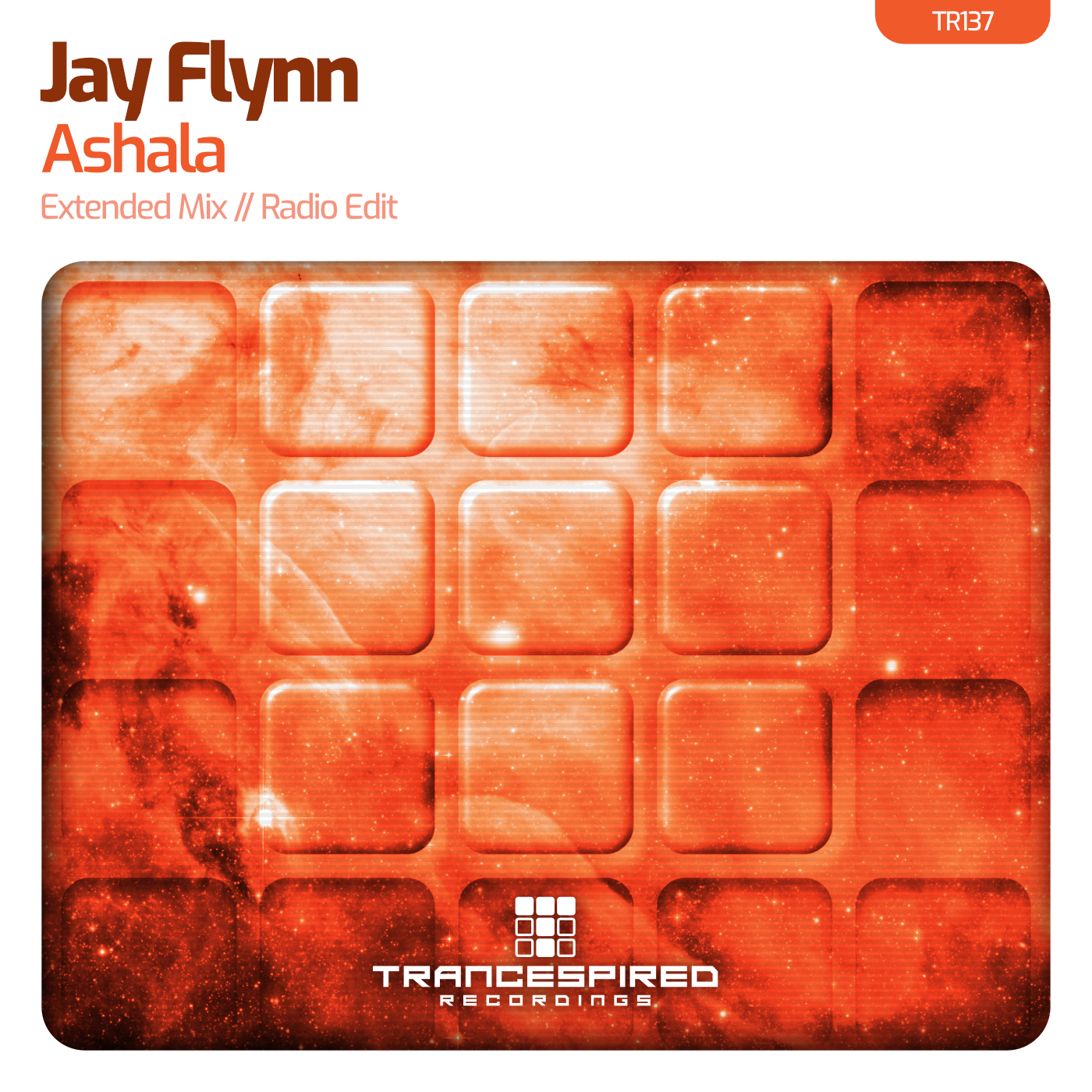 Welcoming back the charismatic Jay Flynn for his third outing on Trancespired, but his first solo appearance and it’s nothing short of fantastic!

“Ashala” has a wonderful drive from the outset and lovely atmosphere appearing as we progress. The energy levels rise with the intro melody and builds nicely 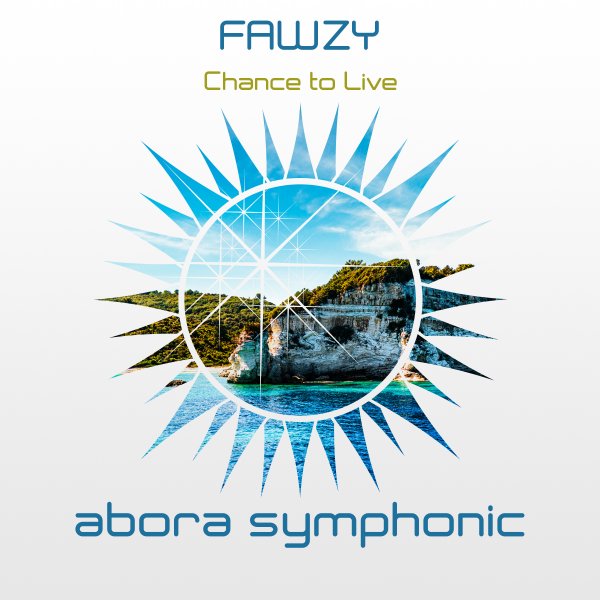 Egyptian producer FAWZY is well known for his uplifting productions. But this time, he shows his versatility by bringing a remarkable piece to Abora Symphonic, an intense piece entitled ‘Chance To Live’.

Iberian presents Young Love on Sounds Of The Stars Recordings 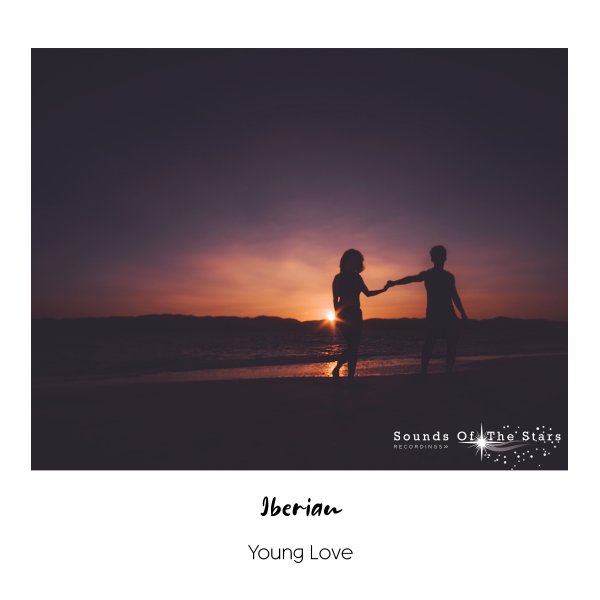 Iberian is back in Sounds Of The Stars. with this track called ‘Young Love’ a great track with an emotional break, a drop and uplifting intro, in pure Iberian style. 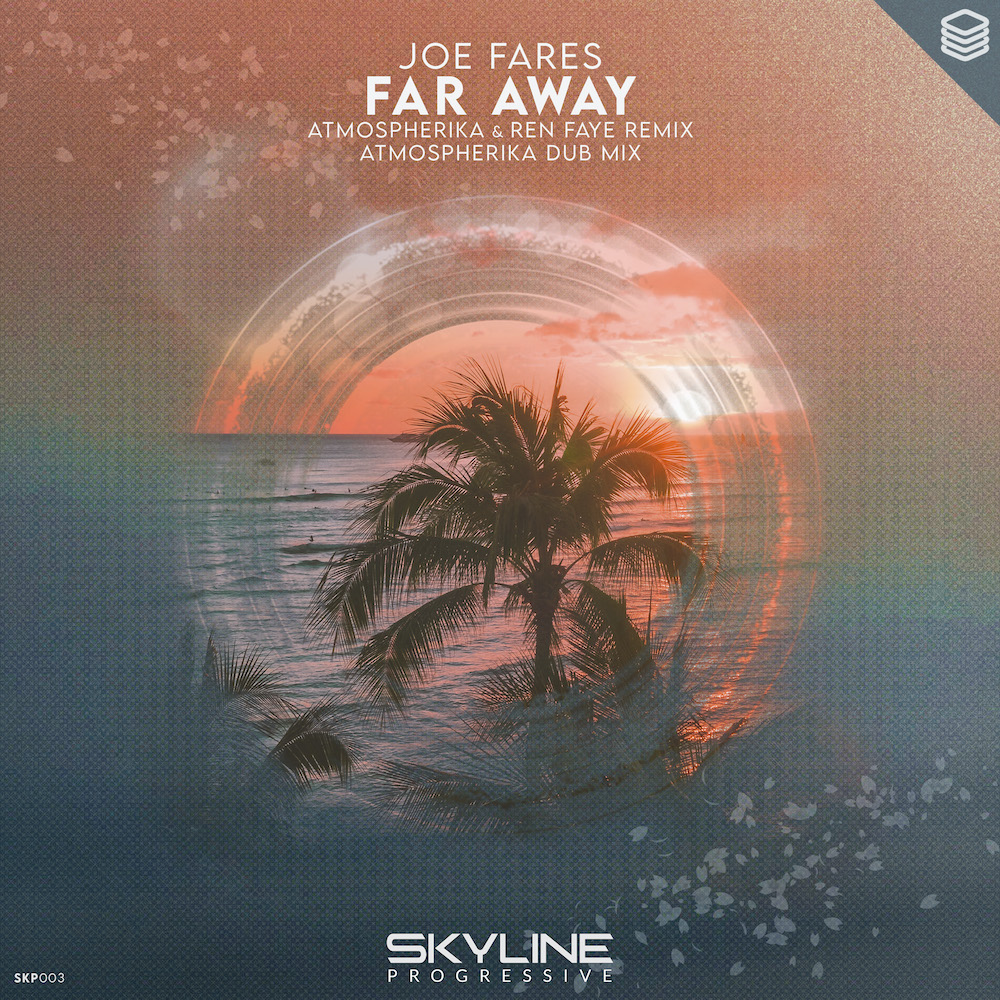 Now at Skyline Progressive we bring a masterpiece that will you love, for the amazing track ‘Far Away’ by Joe Fares in the remix of two great talents: AXIS-Y under Atmospherika together with the beautiful voice of Ren Faye Vocalist present us their magical version of that amazing tune! 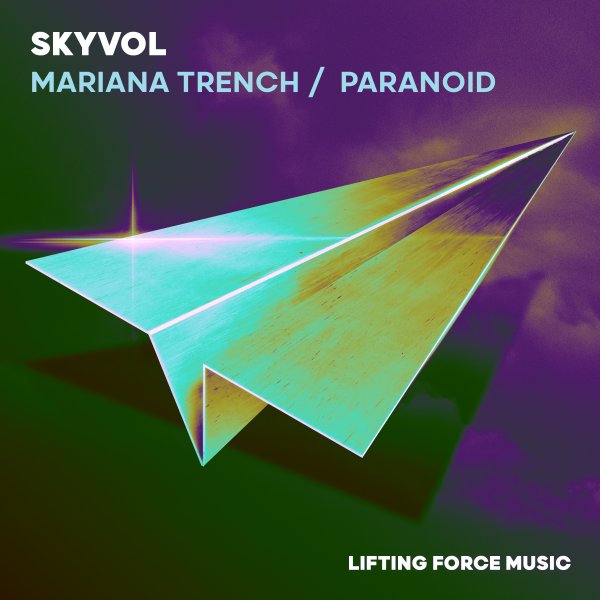 Skyvol is an exciting new name on trance scene. He’s back again to Lifting Force Music, now he delivers not one, but two classic trance tunes at time! It’s a kind of authentic trance that we really miss nowadays, and we’re happy to release these tracks now! Here is ‘Mariana Trench’ and ‘Paranoid’ for you to enjoy!

Not Alone
ilan Bluestone
Tales From Another World, Volume 01 - South America
24 mins ago